6 reasons to be circumspect about medical cannabis

Physicians say the drug seems to hold some promise, but much more evidence is needed
By Reuters Health

While medical cannabis is promoted for conditions ranging from nausea to cancer, the paucity of high-quality evidence demands caution, according to six doctors across the US. 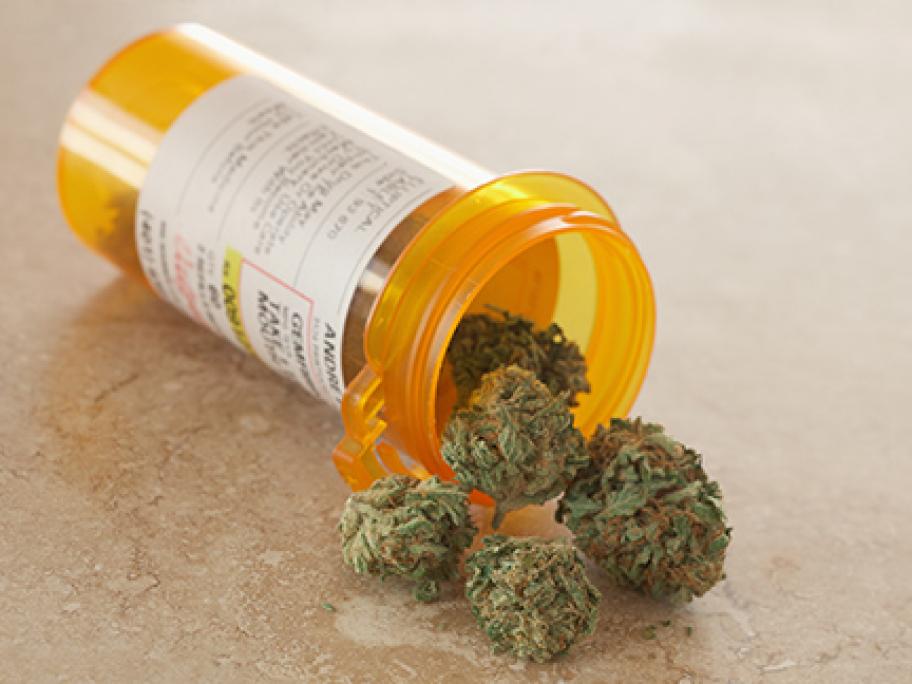 The editors of the Annals of Internal Medicine issued a call for readers' perspectives on prescribing or recommending marijuana. Six of the 100 submitted manuscripts for brief commentaries appear in the 8 January issue.

Here's a summary of the doctors' views: