6 things the Budget means for pharmacists

Pharmacists wanting to open a new PBS pharmacy will face increased costs from July 2019 as a result of new fees announced in the federal Budget. 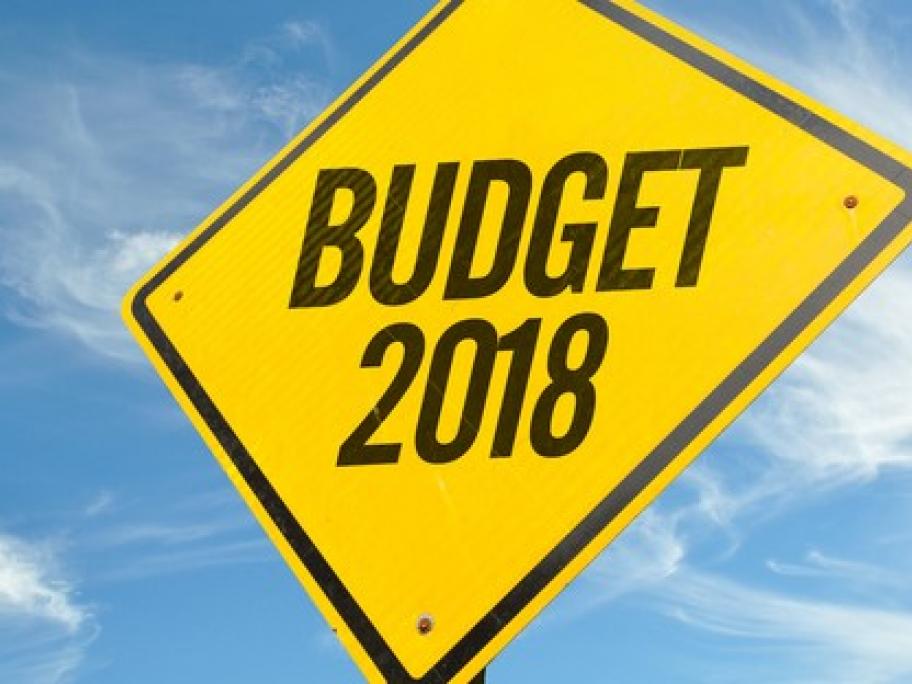 But the Budget also brought an $83 million boost for rural health funding, which the PSA says could mean more positions for non-dispensing pharmacists in GP practices.

PSA president Shane Jackson says part of the funding will be used to provide incentives for GPs to employ allied health professionals such as pharmacists.