Major changes in prescribing patterns are revealed in a new PBS report. 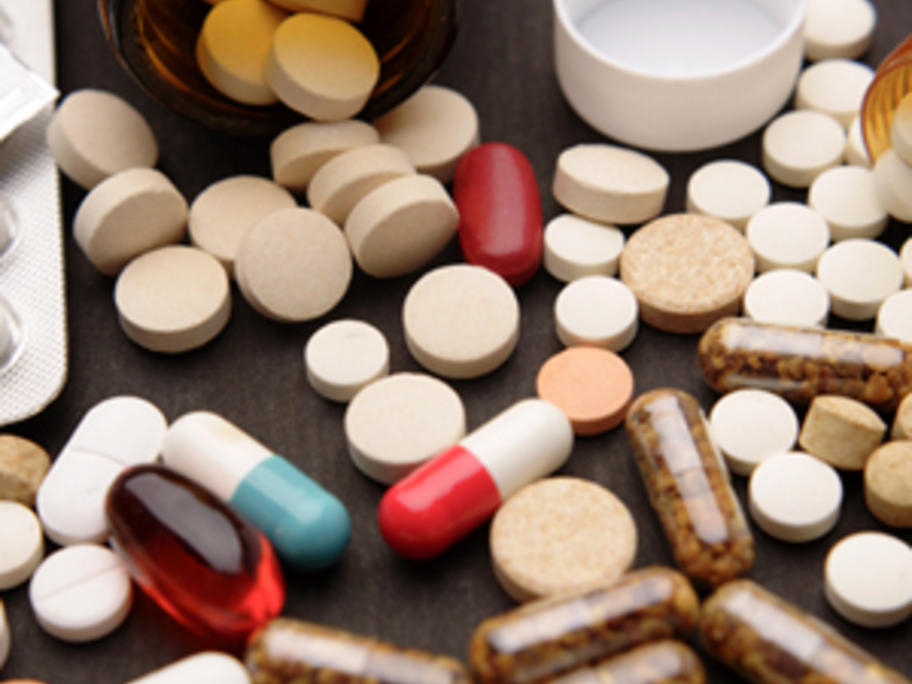 The report covers more than 211 million prescriptions in 2015 subsidised at a cost of $9 billion. This accounts for 21% of the $43.3 billion spent by the Federal Department of Health (by way of comparison, Medicare accounts for 47% of federal health spending).