6000 pharmacists flock to the pharmacy event of the year

Pharmacists are flocking to APP2018, with the later start due to the Commonwealth Games having no impact on registrations. 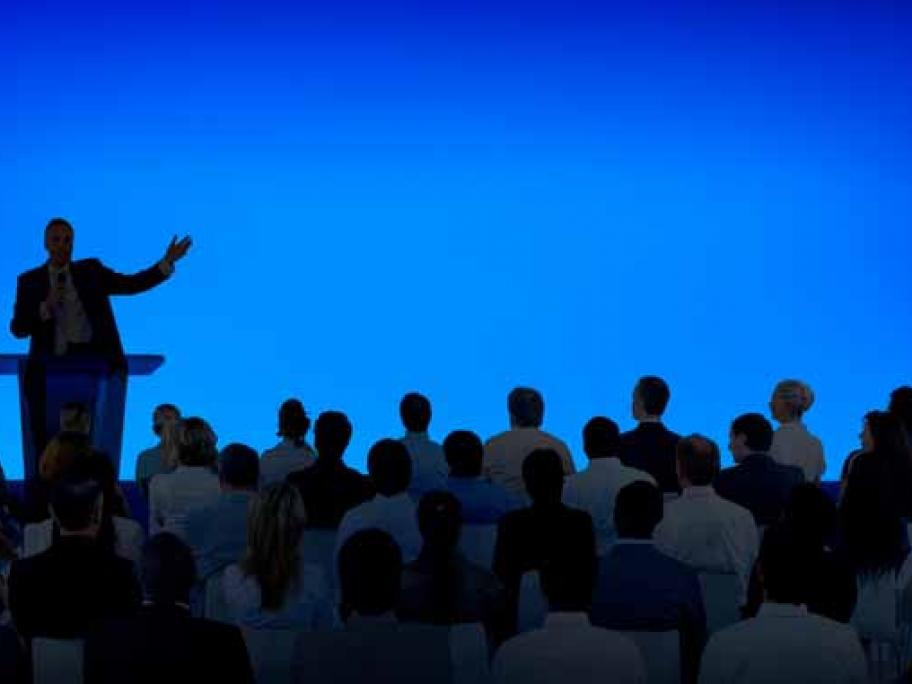 With many more on-the-day registrations still to come, numbers are on track to equal or better the 6000 achieved in 2017.

Pharmacy Guild national president George Tambassis says APP will be particularly special this year as it coincides with the Guild’s 90th anniversary.

“APP is such an important opportunity for thousands of us in the community pharmacy sector to get together, and share our experiences and ideas,” he says.