PBS reforms will save the Federal Government nearly $14 billion over the five-year course of the Sixth Community Pharmacy Agreement (6CPA), according to the Pharmacy Guild of Australia. 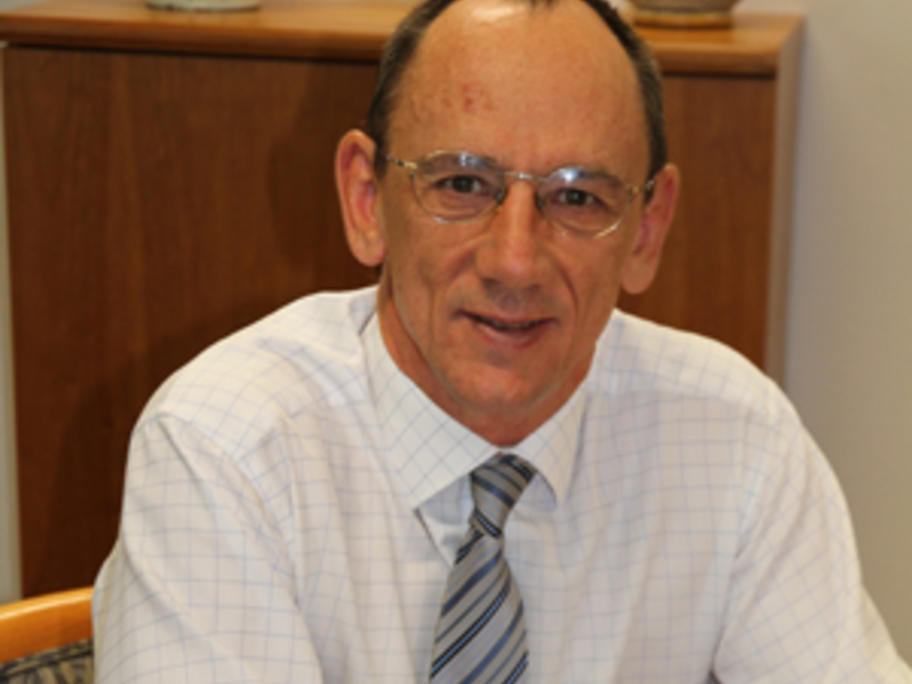 David Quilty (pictured), Guild executive director, wrote in Forefront that Guild projections based on May’s Federal Budget showed that the Government was making far greater savings from PBS reforms than expected, and it was “beyond doubt” that PBS