Three-quarters are linked to prescription drugs

Deaths from opioids have increased over the past decade, with more than 1000 Australians dying of an overdose in 2016, the majority from prescription drugs. 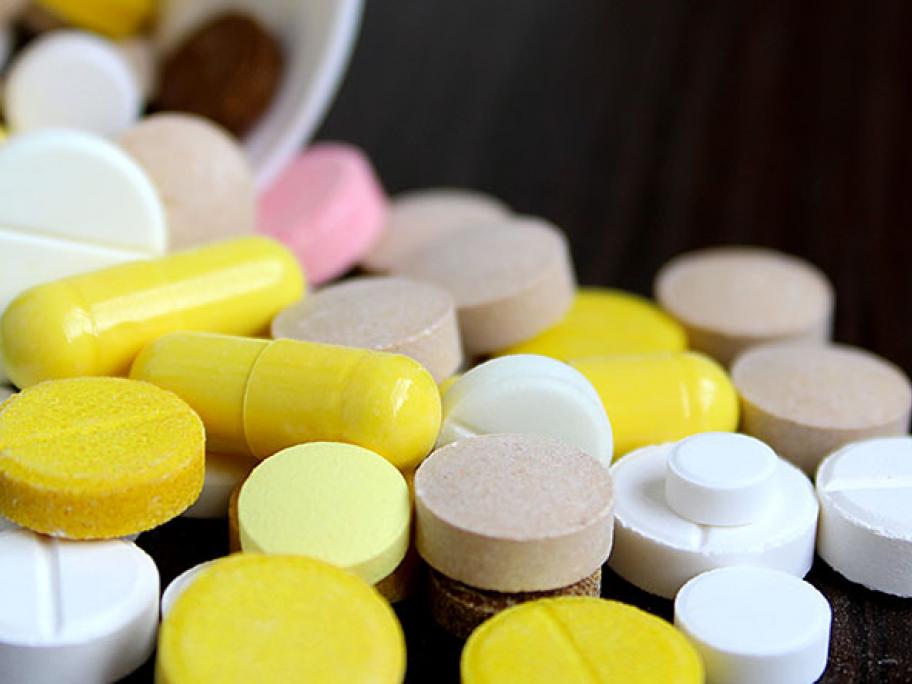 Most of these deaths were accidental, and three-quarters were related to prescriptions, according to a report from the National Drug and Alcohol Research Centre.

In other findings from the report: