An average of 2-3 diagnoses are made every day

An increasing number of younger Australians are being diagnosed with cancer, but survival prospects have improved markedly, according to the latest report from the Australian Institute of Health and Welfare. 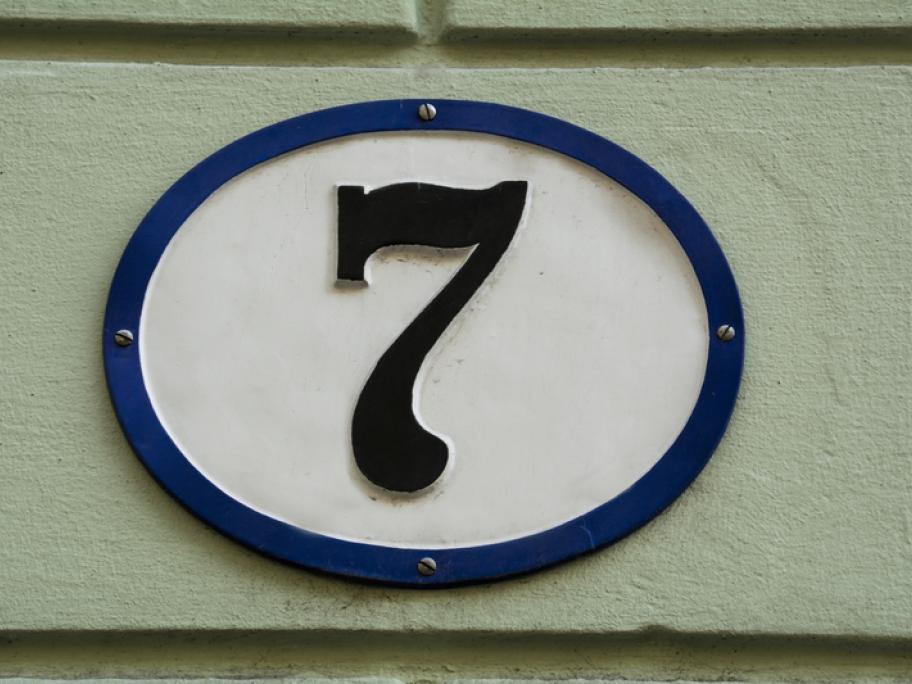 Here are seven interesting statistics on cancer in 15-24-year-olds: