7CPA to $1 discount: What politicians are saying about pharmacy

The Pharmacy Guild has released letters of support for community pharmacy from the major political parties ahead of the federal election on Saturday. Here are some of the key points raised by Prime Minister Scott Morrison and Minister for Health Greg Hunt, along with their opposites,  Opposition leader Bill Shorten and Opposition health spokesperson Catherine King: 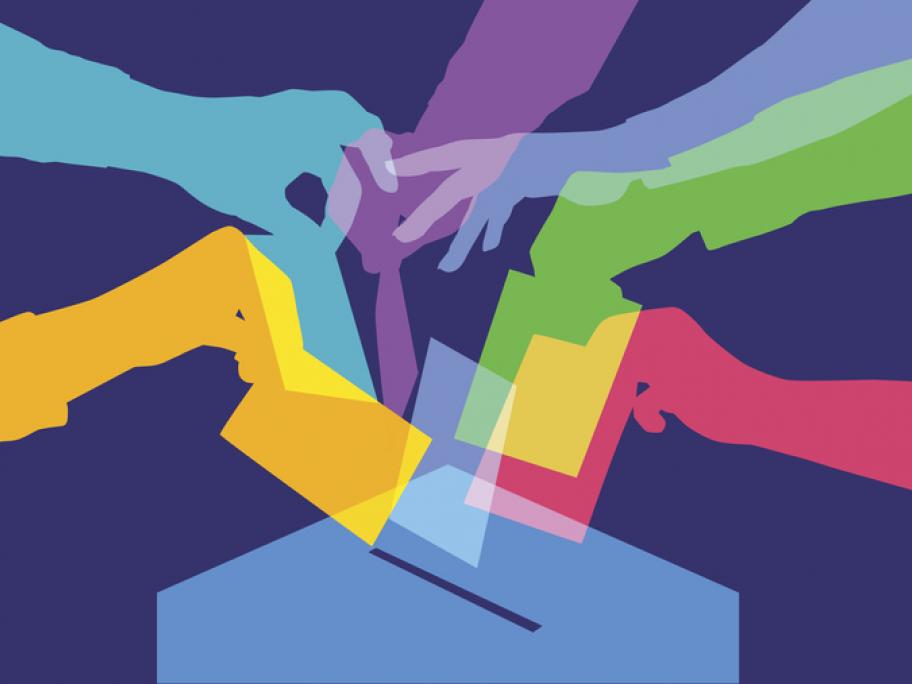 Morrison/Hunt: Confirmed the three-year extension of the higher administration,