A milestone report on antimicrobial resistance, which includes plenty of unpublished data, has been released by the Australian Commission on Safety and Quality in Health Care. 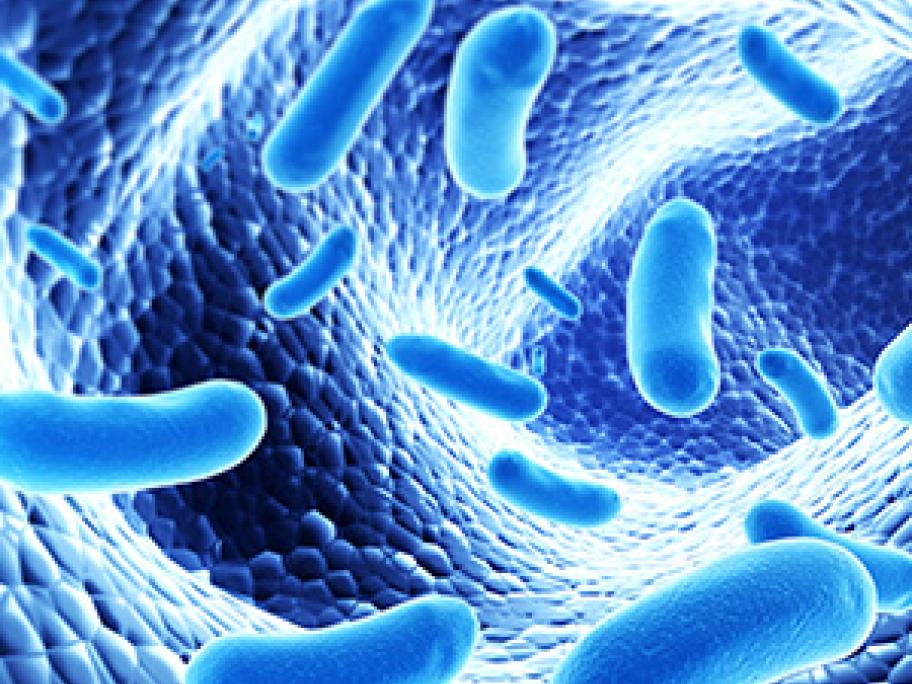 Here are eight things to note: