Australia has escaped a repeat of last year’s horror flu season with a relatively low infection rate so far. 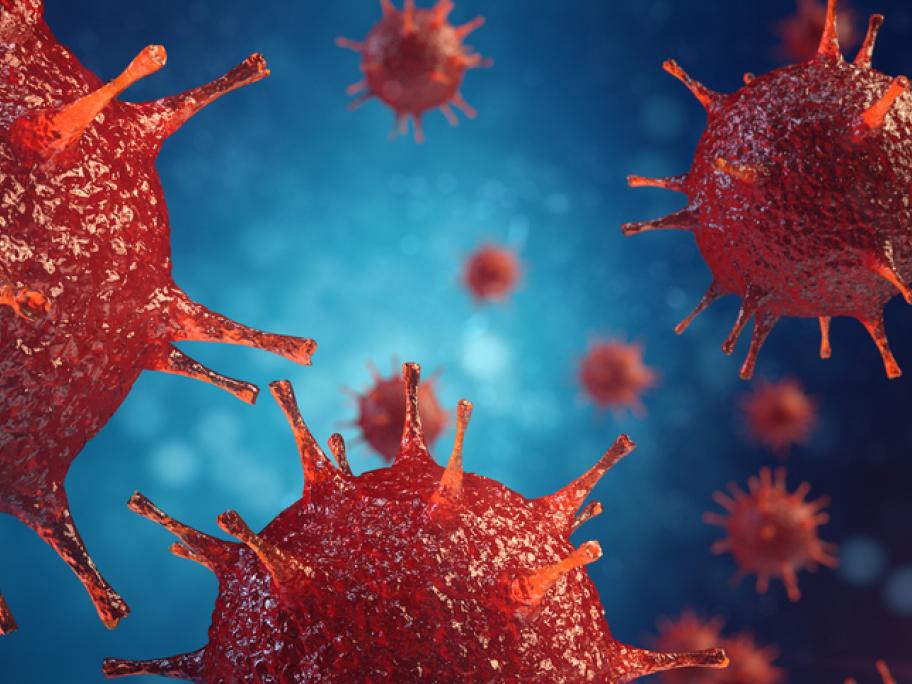 There were 3789 laboratory-confirmed cases in July, almost 30,000 fewer than in July 2017, according to the latest Federal Health Department surveillance system.