8 steps to boost the use of LARCs 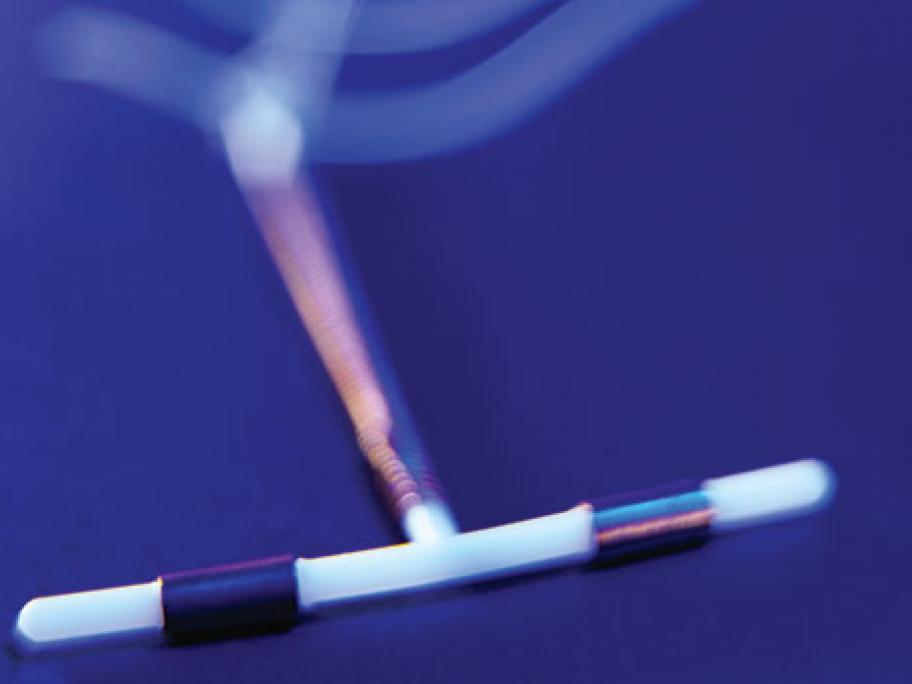