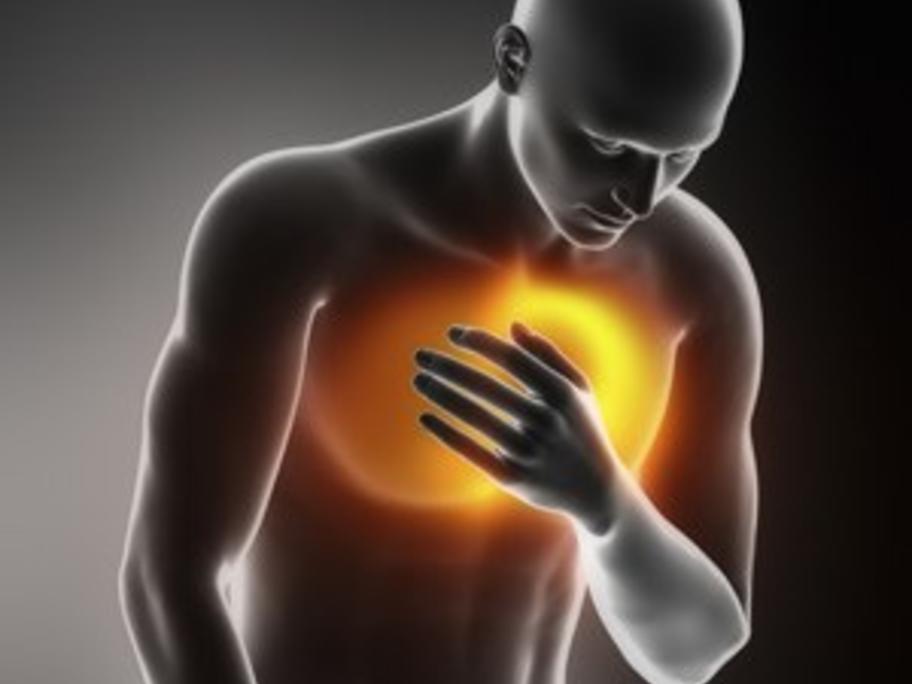 A landmark study of 10 million NSAIDs users has found that traditional NSAIDs (diclofenac, ibuprofen, indomethacin, ketorolac, naproxen, nimesulide and piroxicam) and two COX 2 inhibitors (etoricoxib and rofecoxib) pose additional risk for patients, although the magnitude of risk varies between drugs.

At very high doses, the odds of admission for heart failure doubles for some NSAIDs.

“Current use of any