Almost all oral medications contain at least one inactive ingredient known to cause an allergic reaction in susceptible patients, an investigation by US academics has found. 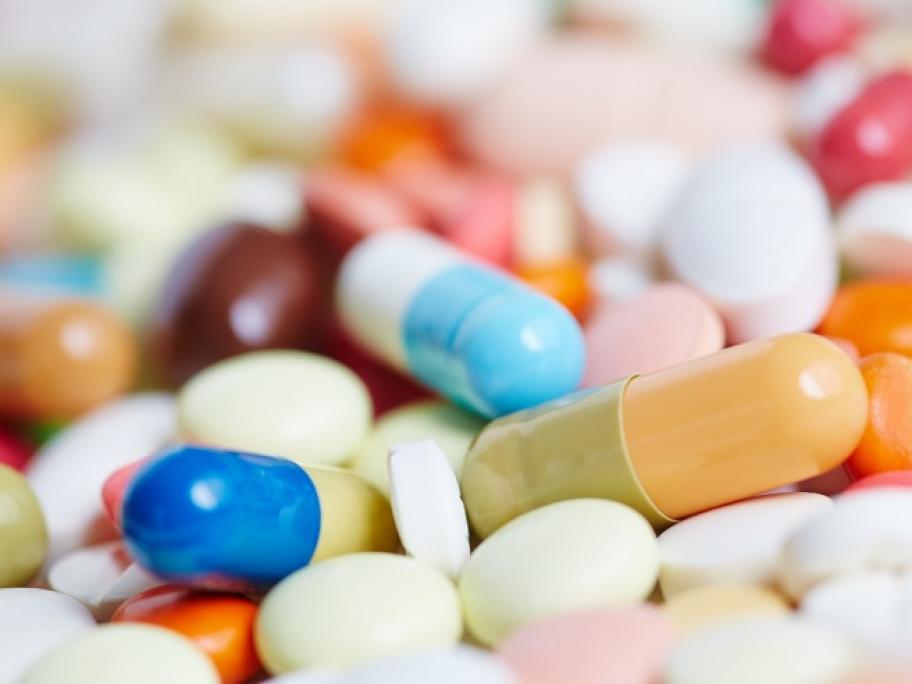 Inspired to act when a patient with coeliac disease became sick after taking a PPI containing gluten, the team, led by the Brigham and Women’s Hospital and Massachusetts Institute of Technology, set out to determine how many drugs contain potential allergens.

Their analysis of a database of 42,000 oral medications and other data has unearthed nine key findings, published in Science Translational Medicine:

Corresponding author Dr Giovanni Traverso, a gastroenterologist at Brigham, says a striking finding is the number of different combinations of inactive ingredients in medications with the same therapeutic effect.

“This highlights how convoluted the possible choices of inactive ingredients are but also suggests that there is a largely untapped opportunity today to specifically select the most appropriate version of a medication for a patient with unusual sensitivities,” he says.