9 things you need to know about Ebola

More than 600 people have died in what the WHO describes as the largest ever outbreak of Ebola virus disease in West Africa. 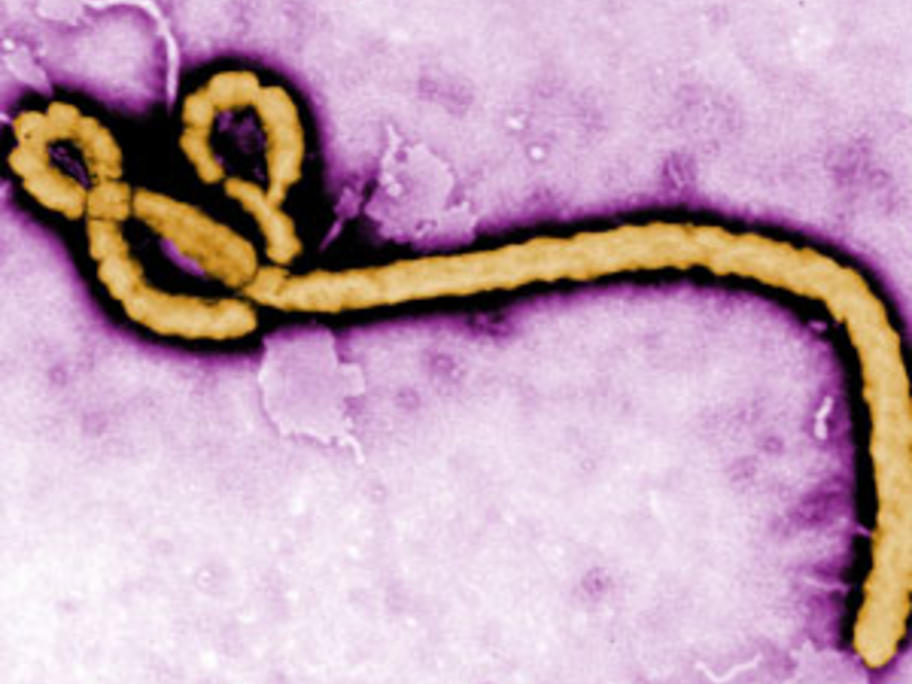 The dead include healthcare workers such as Liberian physician Dr Samuel Brisbane.

Here's a rundown of what we know so far:

1. Ebola is a severe, often fatal viral disease formerly known as Ebola haemorrhagic fever, caused by the several Ebolavirus members of the Filoviridae (filovirus) family. The virus comes from fruit bats and monkeys, and may be spread to humans by