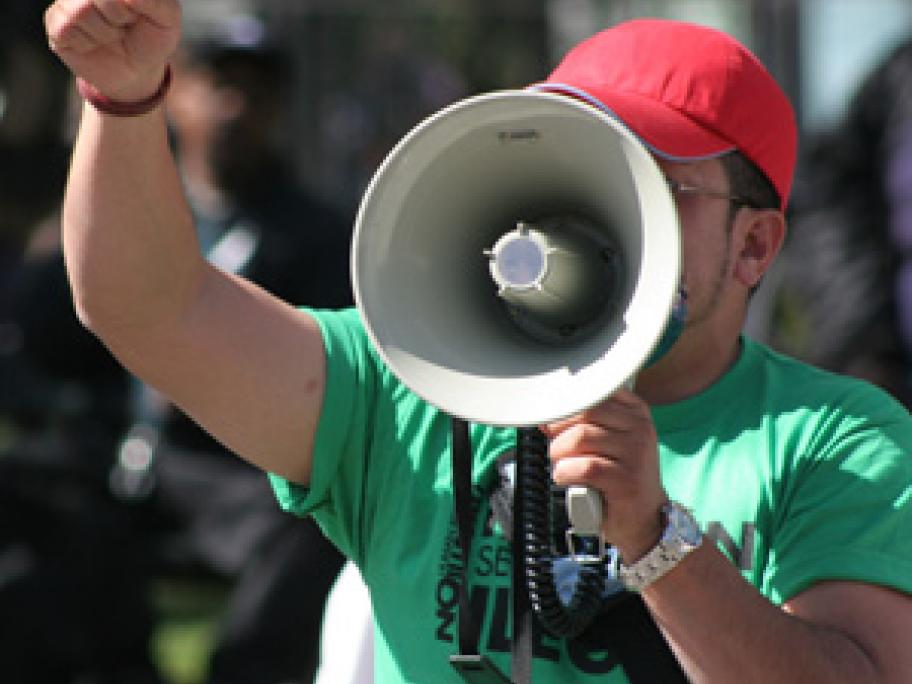 At a trial in the Supreme Court of Victoria on Wednesday, the Fertility Control Clinic will ask the court to compel Melbourne City Council to act against anyone milling around harassing patients and staff.

The legal action comes after a long-running battle between the clinic and anti-abortion protesters from the group Helpers of God’s Precious Infants, which have carried out their self-described prayerful protest outside the East Melbourne clinic for years.

To read this article in full go to Australian Doctor