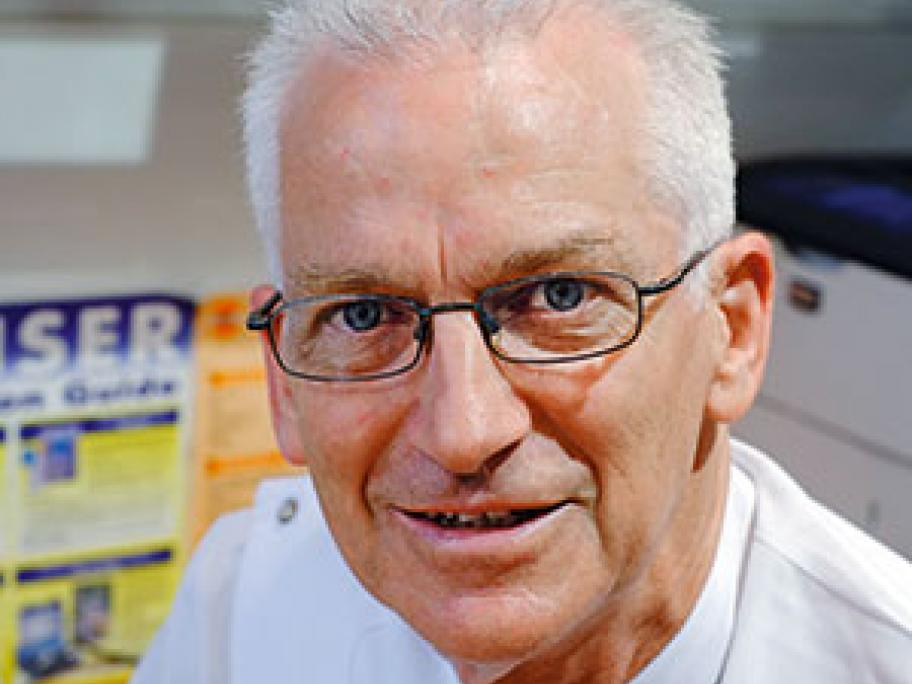 Reports in The Age revealed the scope of the problem, with one Melbourne pharmacist claiming he had to deal with up to four ‘codeine tantrums’ an hour.

Recently, the pharmacist, Adam Spiteri, said a man threw a paracetamol packet at staff when he was told Nurofen Plus was not the appropriate