Professor Bob Birrell, a demographer at Monash University, says the nation's GP shortage is a myth and Australia is, in reality, overwhelmed with doctors, particularly in metro areas. 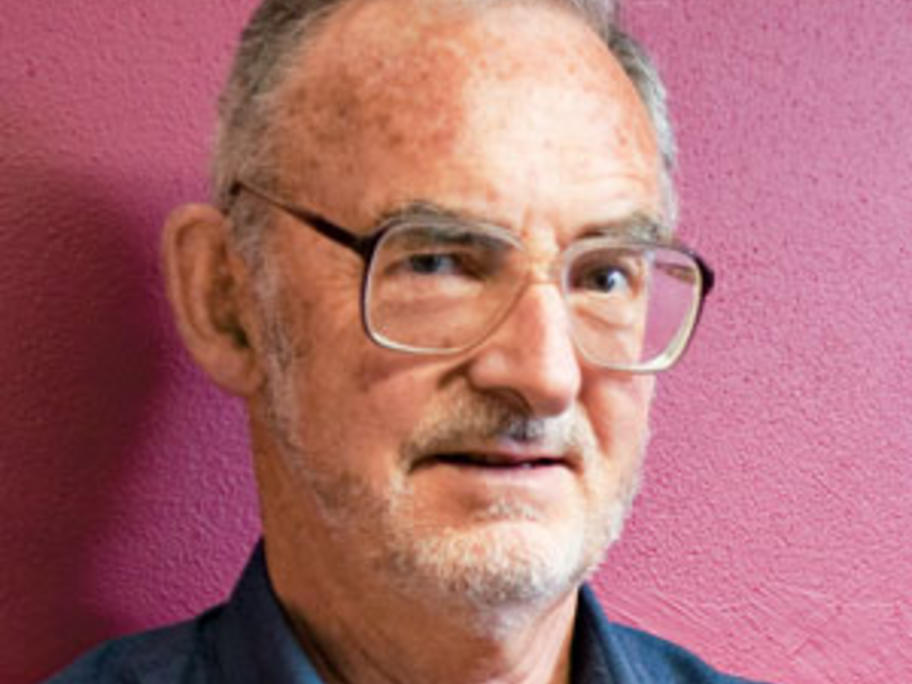 In a headline-grabbing report Too Many GPs, he called for a moritorium on the importing of IMG doctors and said Medicare providers numbers should be capped to push metro doctors out to the bush.