Australia’s competition watchdog has lost its case against Pfizer over the pharmaceutical giants’ alleged misuse of market power. 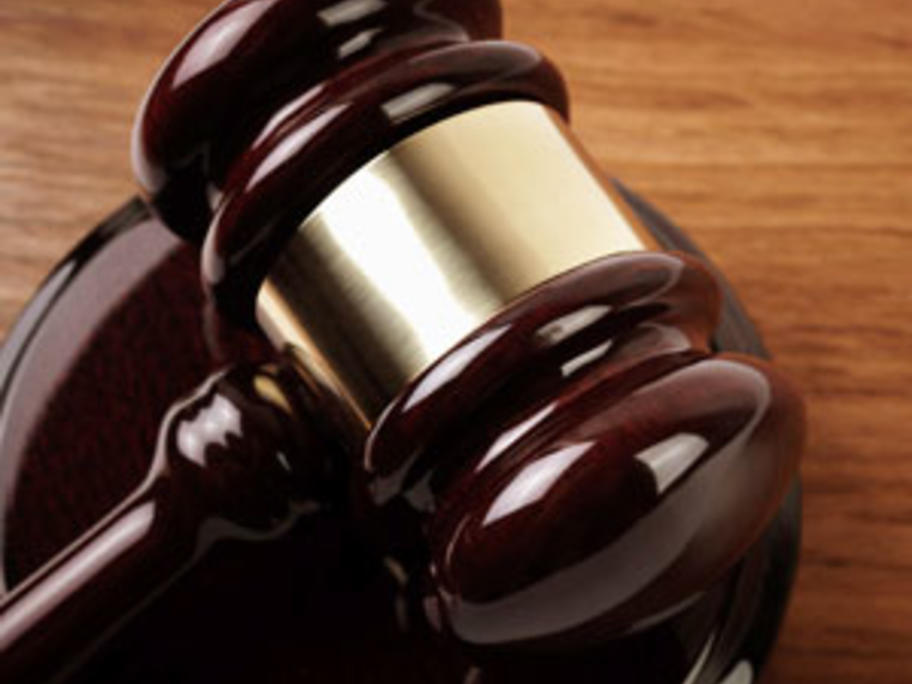 The Federal Court has dismissed an application filed by the Australian Competition and Consumer Commission (ACCC), which alleged that Pfizer had attempted to price its competitors out of the market by offering significant discounts via a direct-to-pharmacy model for its generic atorvastatin