Undergoing the hassles of accreditation is still worthwhile, despite the Federal Government stripping millions from the Practice Incentives Program, it has been claimed. 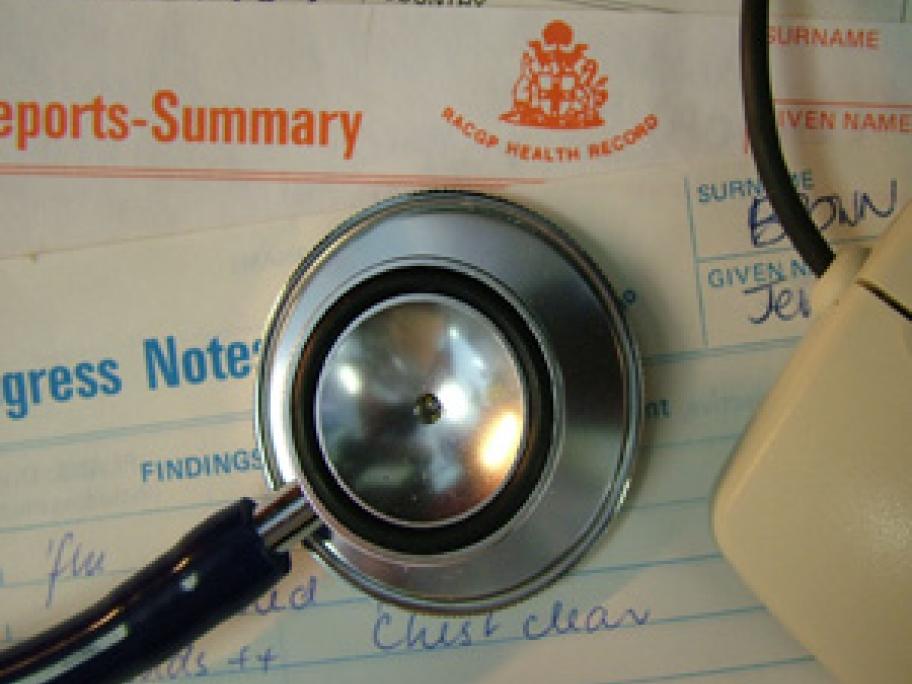 Concerns have been raised about practices dropping out of the system — sold as a marker for quality GP services — as a result of the government pulling $20 million a year from immunisation PIP payments and scrapping the $60 million after-hours care PIP from July.