They've had enough
By Geir O'Rourke 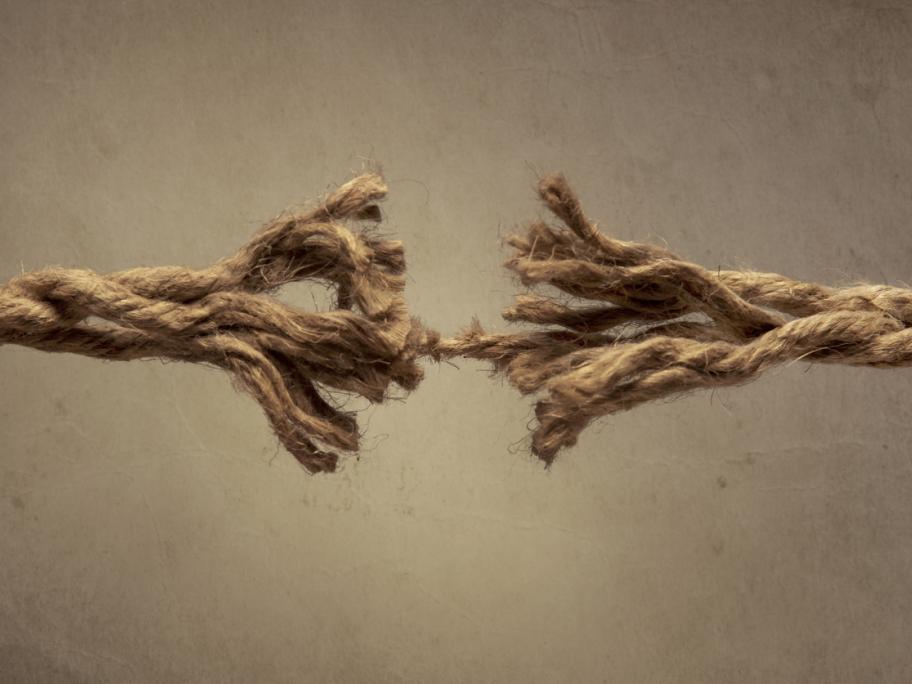 The rural GP college has increasingly felt that GPRA is dominated by RACGP registrars and fails to give its own registrars adequate representation and support.