The architect of Essendon's supplement program is still refusing to reveal the substances injected into dozens of players, it has been claimed. 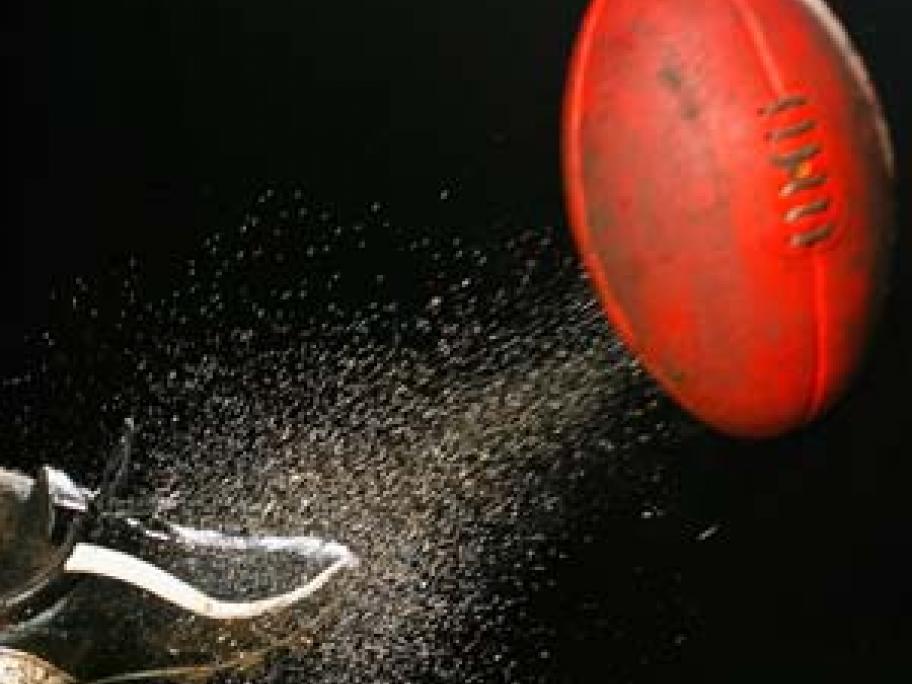 In a 130-page judgement not made public, the AFL Anti-Doping Tribunal said it was "not comfortably satisfied" the 34 players used the banned substance thymosin beta-4 during the 2012 AFL season.

But it will not hand down a decision on Stephen Dank, the sports scientist at the heart of the program whom it has separately investigated, until after Easter.