After years of sweet talk, is it finally time for a sugar tax?

The prospect has both opponents and proponents frothing at the mouth.
By Antony Scholefield

On Tuesday, the Federal Government again applied its verbal blowtorch to fresh calls for a 20% tax on sugary drinks. The proposal was drawn up by a coalition of health and community groups which want urgent action to tackle the increasing number of Australians who are overweight or obese. 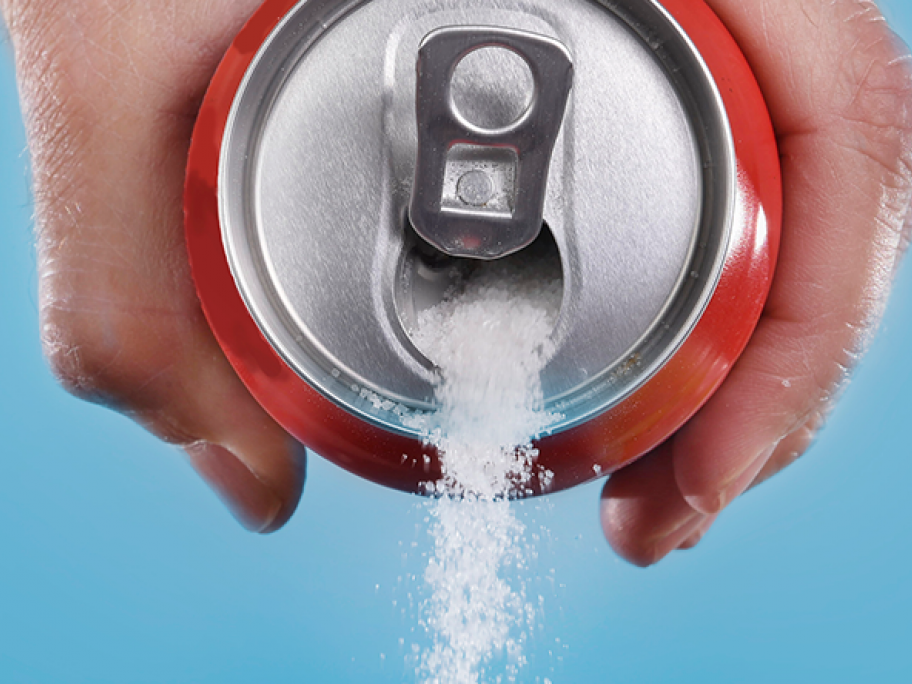 Prime Minister Malcolm Turnbull, with vocal support from the food and drink lobby, claimed there was "enough imposts on us all when we go to the supermarket". "Get up and go for a walk," he suggested.