After-hours providers bail out as reforms kick in

Australia’s biggest after-hours provider is set to withdraw from four cities as rebate cuts and new rules take effect across the sector. 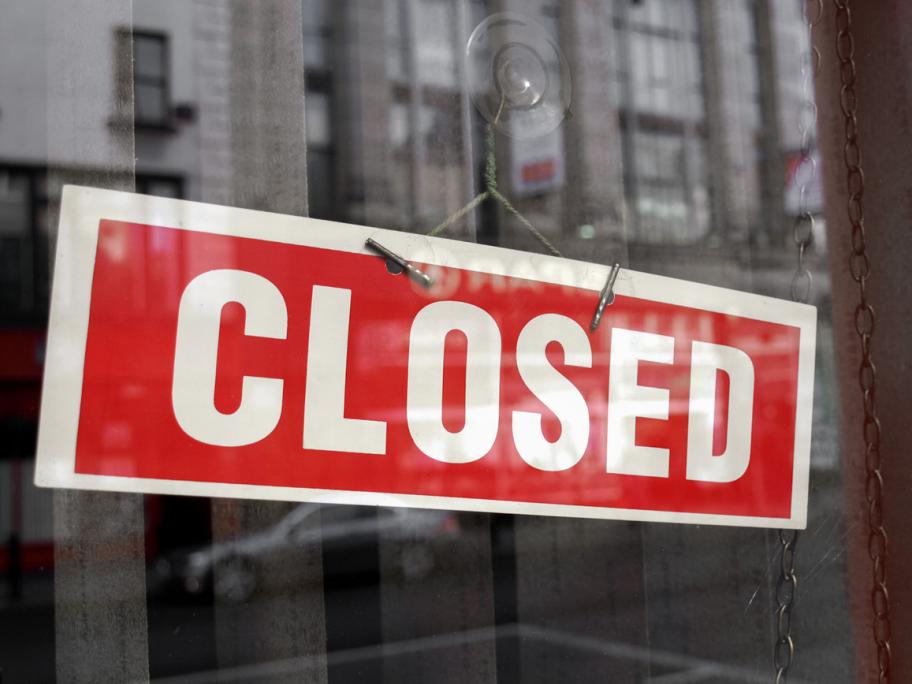 The National Home Doctor Service has written to patients in NSW, Queensland, Tasmania and WA warning them of imminent closures caused by a lack of available doctors:

“In the week leading up to Christmas, the Turnbull Government announced major cuts to Medicare rebates paid to doctors who see patients at home in the after-hours period.

This rebate cut amounts to just over 30%.”