AGPN lives on after members' vote

The AGPN will live on in name at least, despite a majority of its members voting to dismantle the organisation which has no staff or facilities. 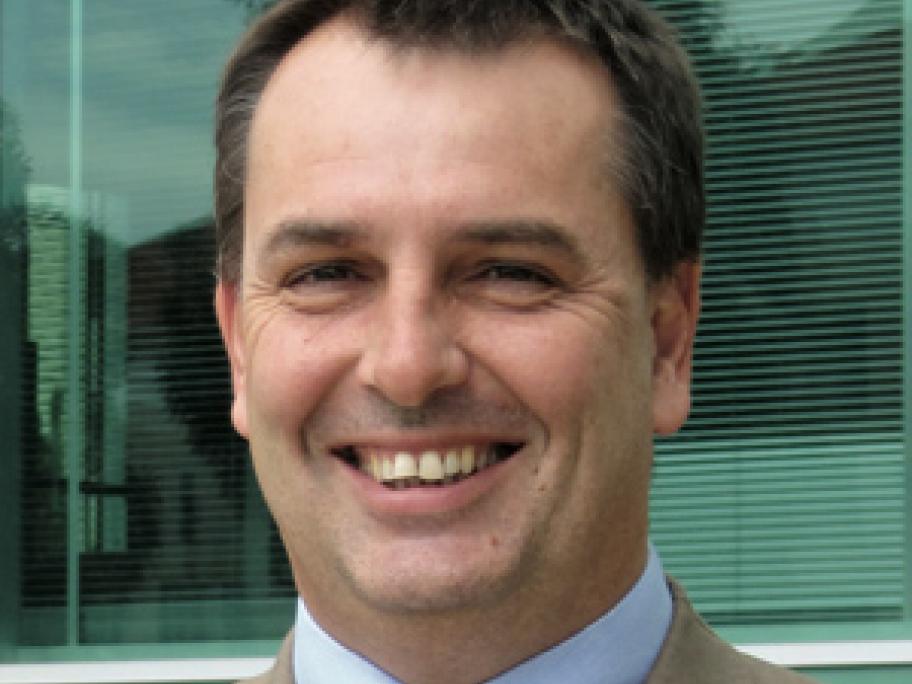 The board of AGPN put a vote to its members Friday to wind-up the organisation. It was expected that $360,000 worth of assets would be transfered to the new Australian Medicare Local Alliance.

But only 58% of the 83 members of the AGPN who voted supported the motion - 75% was needed for it to pass - after several divisions disillusioned with the new Medicare Locals urged members to reject the proposal.

From July 1 all Federal