The high-profile NSW psychiatrist accused of “serial plagiarism” by Media Watch says he was guilty of negligence rather than “intentional deception” and had initially feared he could be stripped of his right to practise medicine. 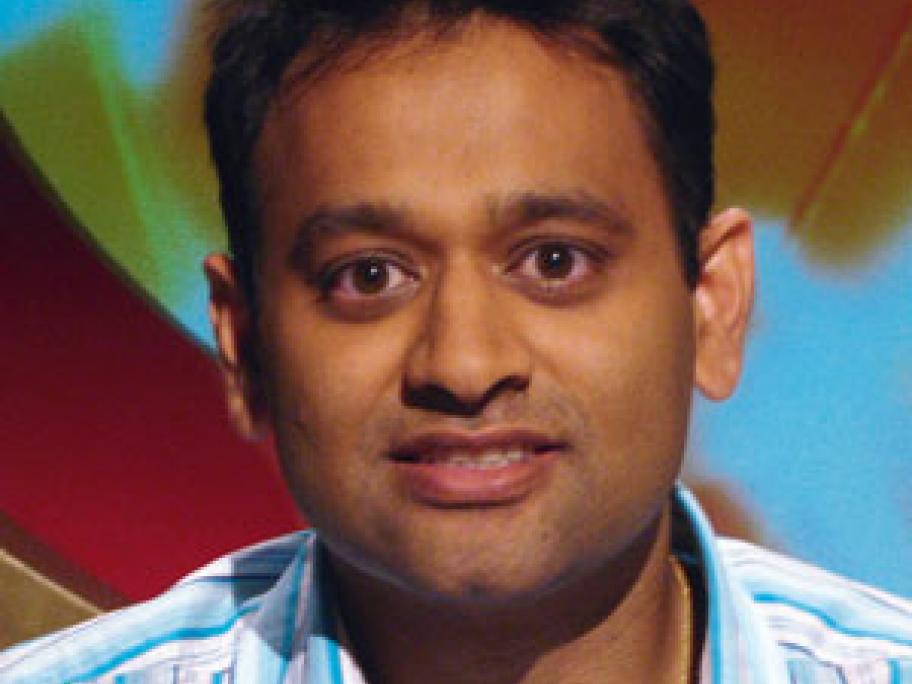 Dr Tanveer Ahmed, a former SBS journalist and regular contributor to the Sydney Morning Herald, was said to have "lifted" text from numerous sources for many of his articles and opinion pieces.