Dozens of health professionals are linked to the alleged cult
By Geir O'Rourke,
Paul Smith

Leaders of a high-profile campaign group demanding a radical overhaul of AHPRA are distancing themselves from Universal Medicine, after doctors linked to the alleged cult joined the organisation en mass. 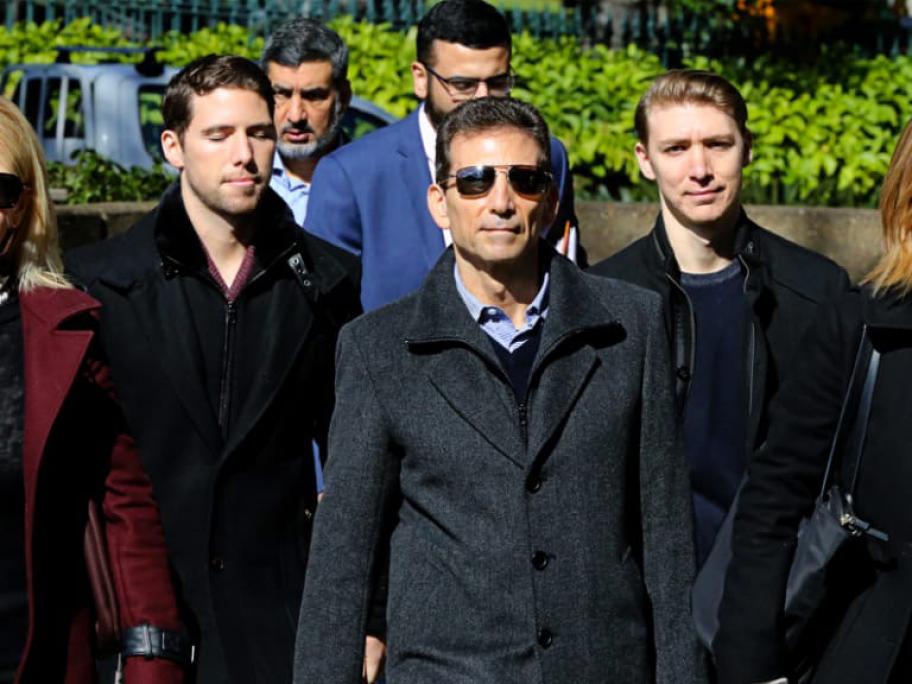