Alarm over belief in homeopathic vax

Queensland Health is warning the public about “fake” homeopathic immunisations, after a doctor raised the alarm that some parents believe they are an effective alternative to regular vaccines 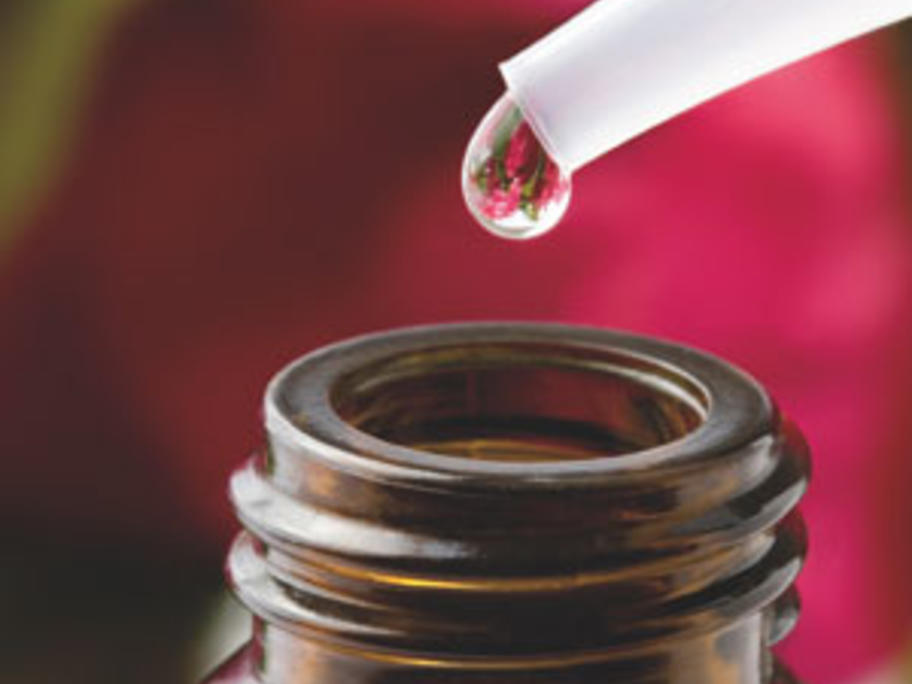 The state's Chief Health Officer Dr Jeannette Young expressed her frustration at healthcare providers who offer homeopathic vaccinations, describing it as "dangerously misleading" and a "serious breach of trust".

She also rubbished the science — or lack thereof — behind homeopathic vaccines, saying they were "no substitute