Alarm over bill calling for rights for fetus

Doctors are warning of unintended legal ramifications of 'Zoe's Law', a NSW bill proposing to recognise a 20-week-old fetus as a person in the eyes of the law. 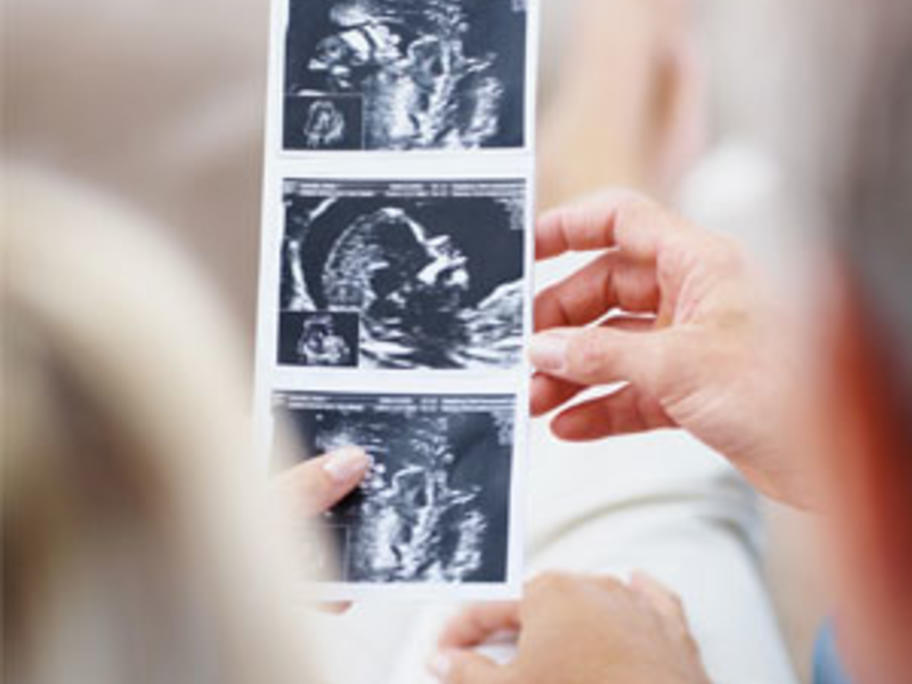 An unborn child would be defined as a fetus of at least 20 weeks or 400 grams.

Liberal MP Chris Spence, who introduced the bill, has said it would not apply to medical procedures, including fully