All systems go for 6CPA

A consensus looks to have been finally reached on the Sixth Community Pharmacy Agreement, with the Pharmacy Guild of Australian and the Federal Minister for Health signing a letter of intent. 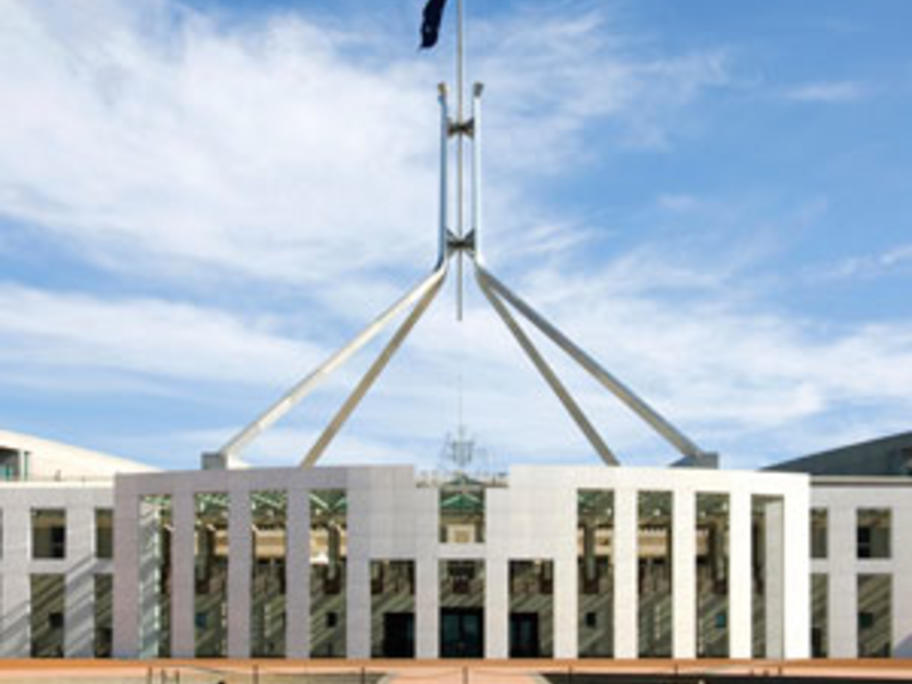 The widely touted pre-announcement lump sum of $18.9 billion over five years was the final amount agreed upon, despite reports the Guild had been arguing for a higher figure.