Alprazolam to be rescheduled from next year

The short-acting benzodiapine alprazolam is set to be listed as a Schedule 8 drug from January 2014 because of its widespread abuse and toxicity, the Department of Health and Ageing says. 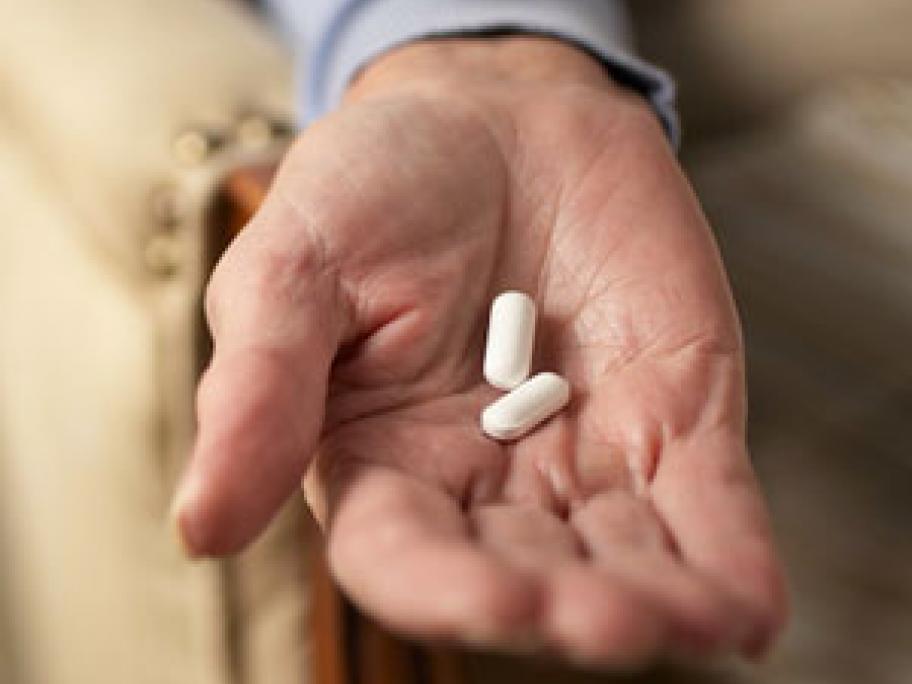 In an interim decision the health department has accepted a recommendation from a Therapeutic Goods Administration advisory committee that the benzodiazepine be restricted because there had been a rapid increase in use, as well as evidence of widespread misuse.

A final decision is expected to be made