Alprazolam officially became a Schedule 8 medication on Saturday due to evidence of widespread misuse, according to the TGA. 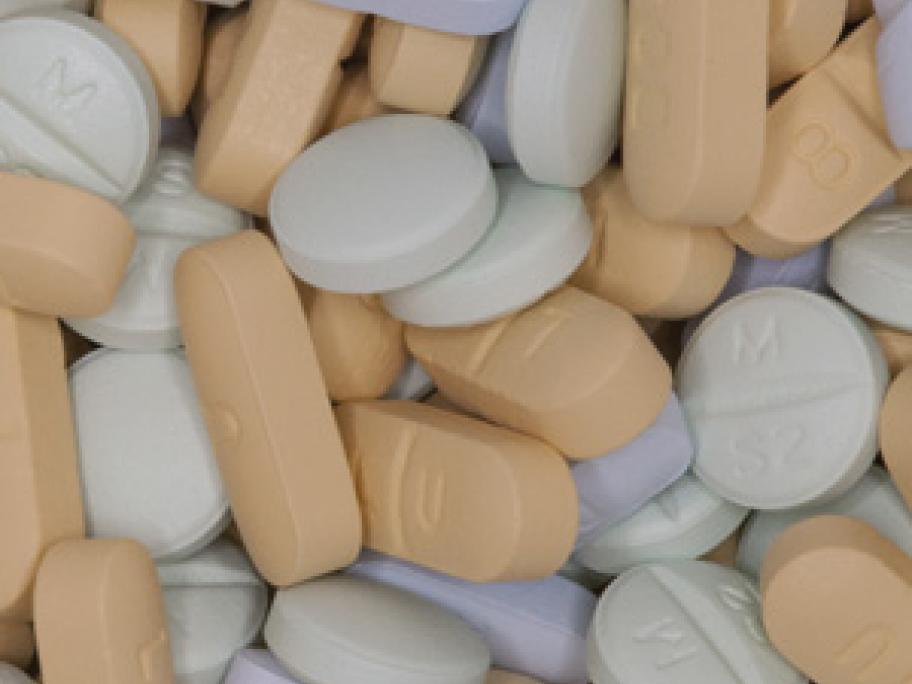 The controversial drug dubbed “the champagne of benzodiazepines” has become infamous among injecting drug users as a preferred drug for abuse due to its high potency and short onset of action.

The up-scheduling will see alprazolam officially recognised as a drug of addiction and will apply to all forms and preparations of the drug.

The original brand name Xanax has already been