Alternative theory on how aspirin may thwart cancer

Many studies have pointed to a role for aspirin in cancer prevention, but scientists have been unsure how the drug actually works. 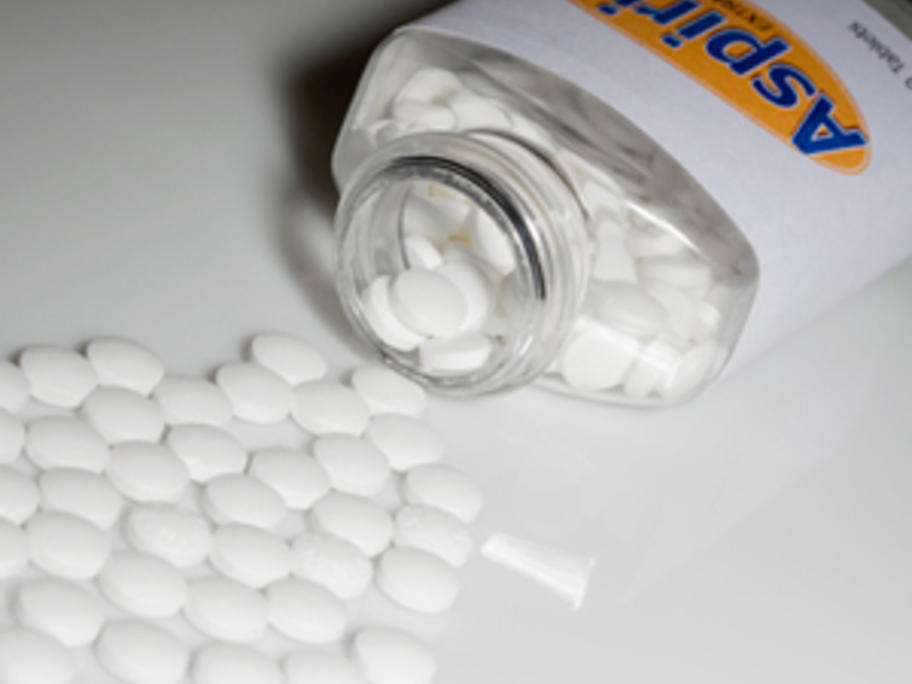 Aspirin's anti-inflammatory effect has often been credited for its anti-tumour effect, but now lab studies point to a different mechanism.

This time it involves aspirin's action against platelets.