Pop-up dementia cafes could soon be the norm in Australia following their successful foray in Europe and the US. 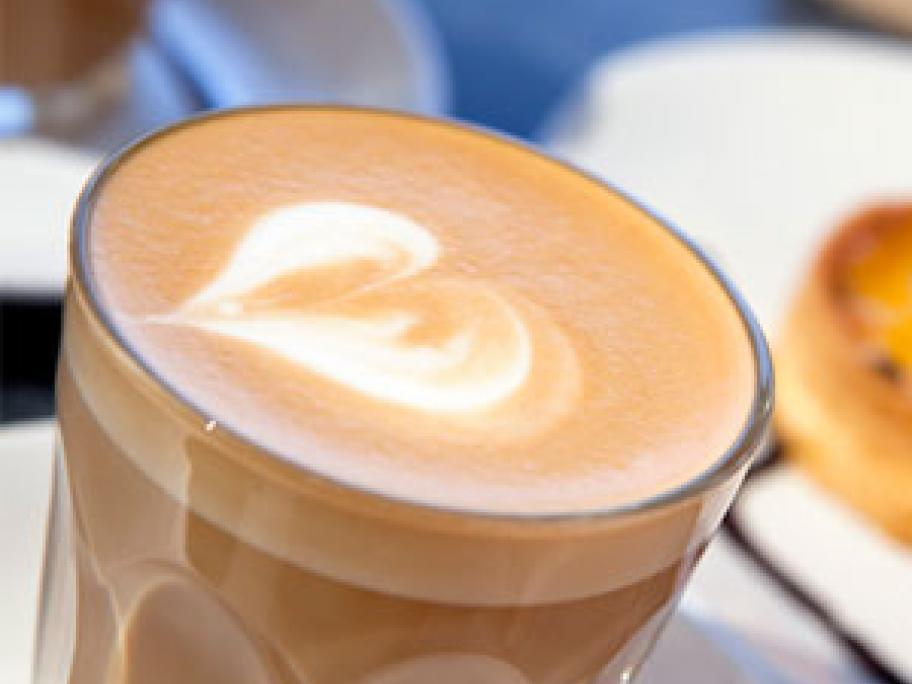 Also known as memory cafes, the idea is to give people with dementia and their caregivers a place in which they can comfortably socialise over a cuppa.

Originally conceived in the Netherlands in 1997, the concept is being trialled in Victoria where there are a number of cafe-style meeting places, often in