An experimental drug has been shown to reduce amyloid beta build-up and slow cognitive decline in early Alzheimer’s. 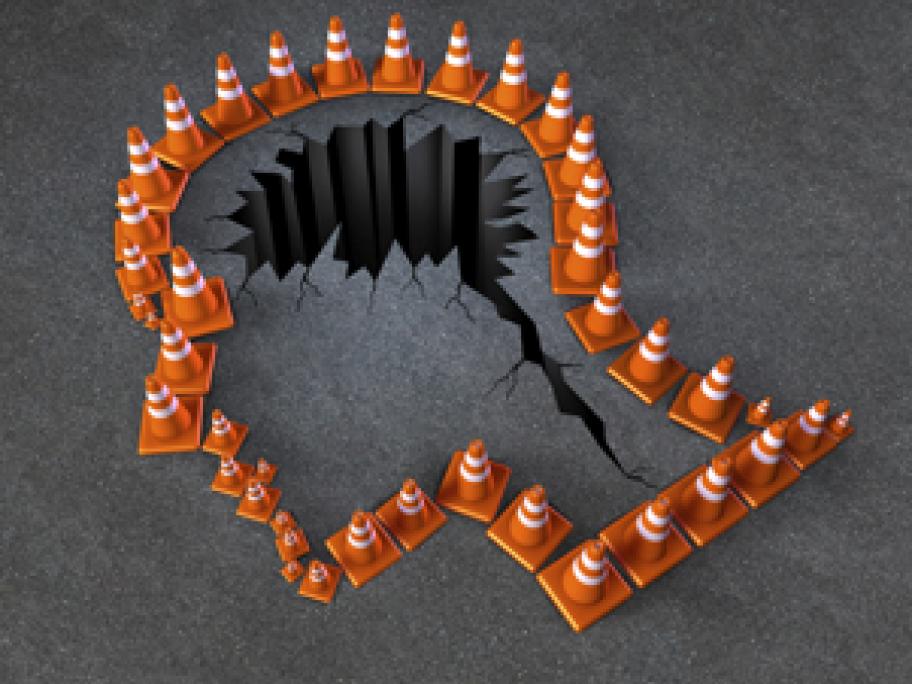 The results from the phase 1b trial caused excitement at the 12th International Conference on Alzheimer’s and Parkinson’s Disease held in Nice, France, and sent stock in its maker Biogen soaring to an all-time high.

“It’s a major advance in confirming amyloid beta is the right target,” Professor Colin Masters of the University of Melbourne and the Florey Institute of Neuroscience