An experimental drug that many hoped would treat Alzheimer's disease has failed in a major clinical trial. 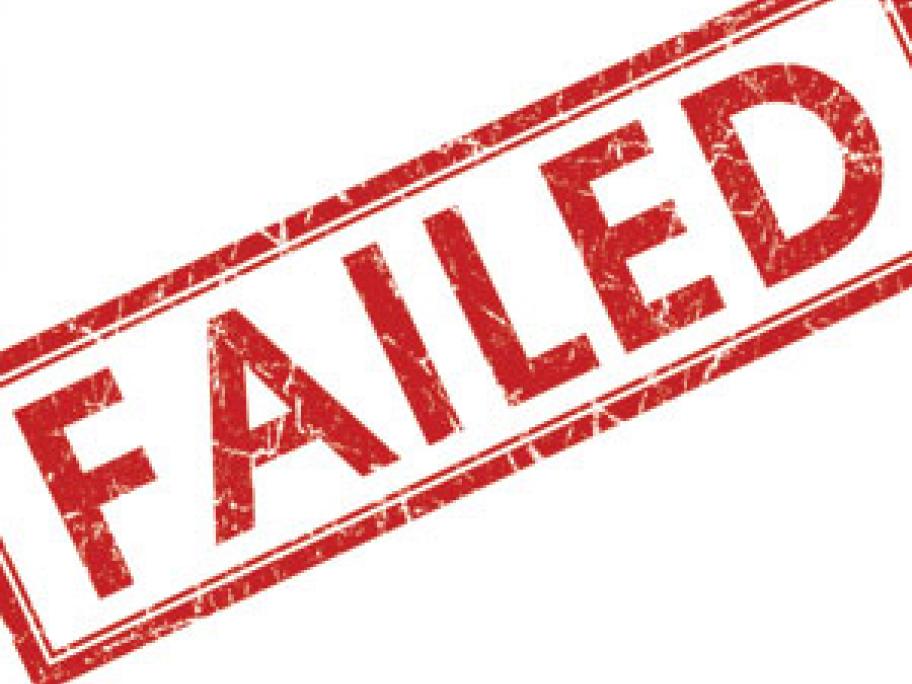 Pharmaceutical company Eli Lilly announced they would not be seeking regulatory approval to market their drug solanezumab for mild dementia, because it didn't significantly slow down cognitive decline in patients.

Australian expert Professor Bryce Vissell, from the Neuroscience and Regenerative Medicine at UTS, says the results of the trial had been highly anticipated.