Doctor’s group distances itself from leader

The AMA has been forced to distance itself from its president Dr Michael Gannon after he made offensive comments on Twitter on Tuesday evening. 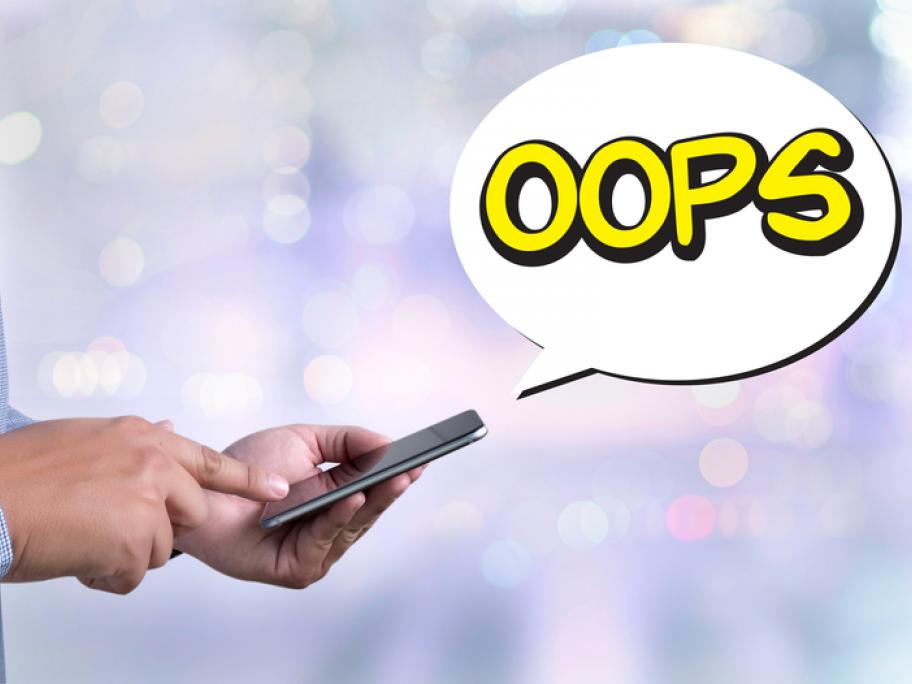 The powerful doctor’s group has had to apologise to the Victorian premier and the health minister for the tweet by its leader that laws on euthanasia should not be changed because somebody's parent died.