The AMA has come out in support of the government’s new no jab, no pay plan, but says it is concerned the policy won’t catch everyone and fears some children will be punished for their parents’ decisions. 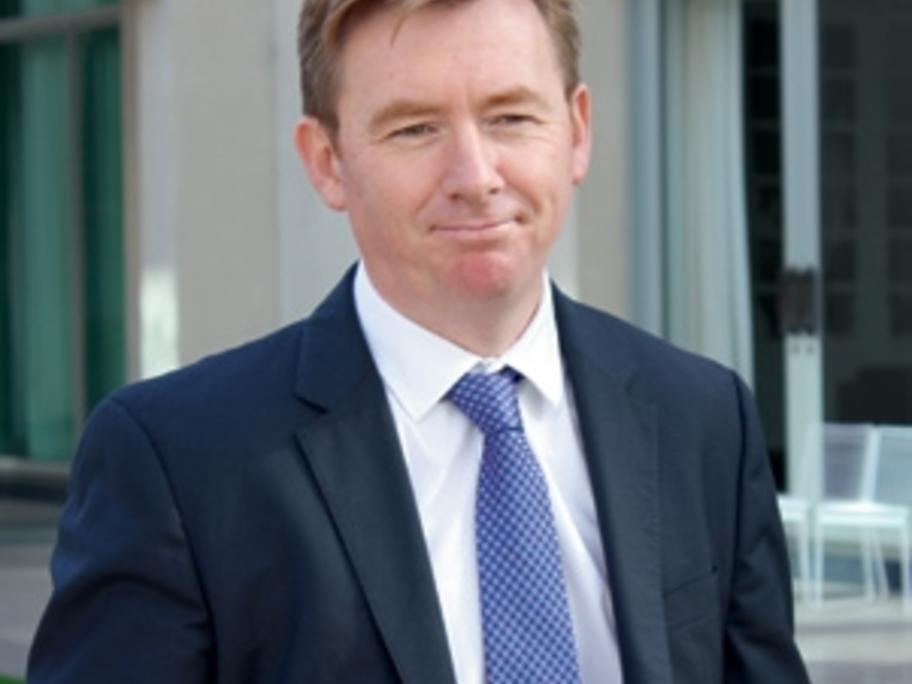 Under the plan, which has bipartisan support, parents who refuse to vaccinate their kids will be stripped of childcare and welfare benefits.

Thousands of families could lose payments, with the government estimating about 39,000 children under seven have not received immunisation because their parents are vaccine