AMA bites back on vax

By Amanda Davey and Christie Moffat

The Australian Medical Association (AMA) has continued to voice its opposition to pharmacists performing vaccinations, following yesterday’s announcement of the expansion of the Pharmacy Immunisation Pilot in Queensland to include whooping cough and measles. 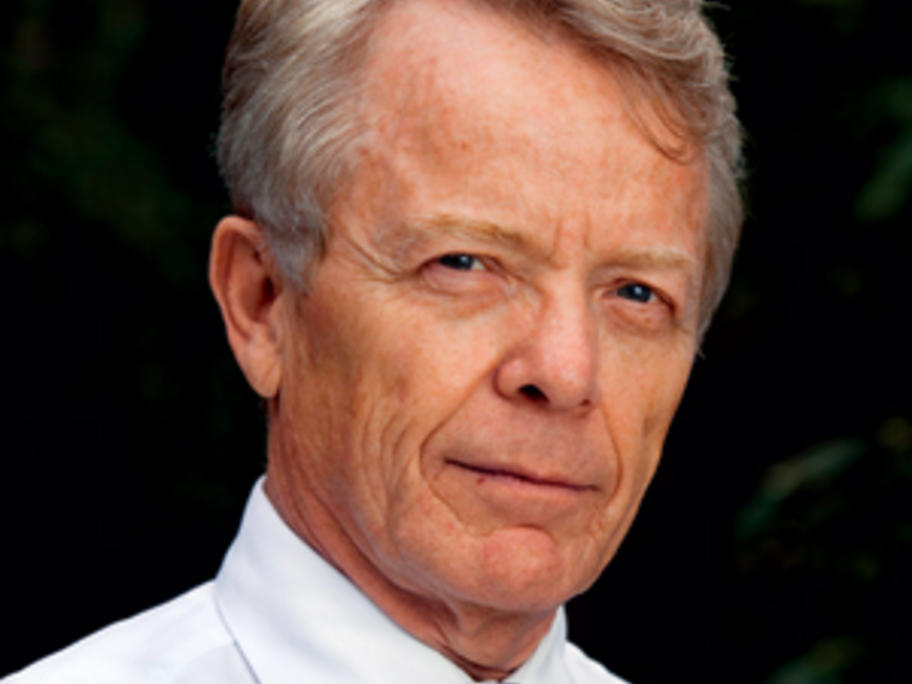 As reported in the Guardian, QLD AMA president Shaun Rudd said that pharmacists were not necessarily equipped to