The AMA is “very hopeful” the government will end the Medicare rebate freeze at the next budget after months of negotiations. 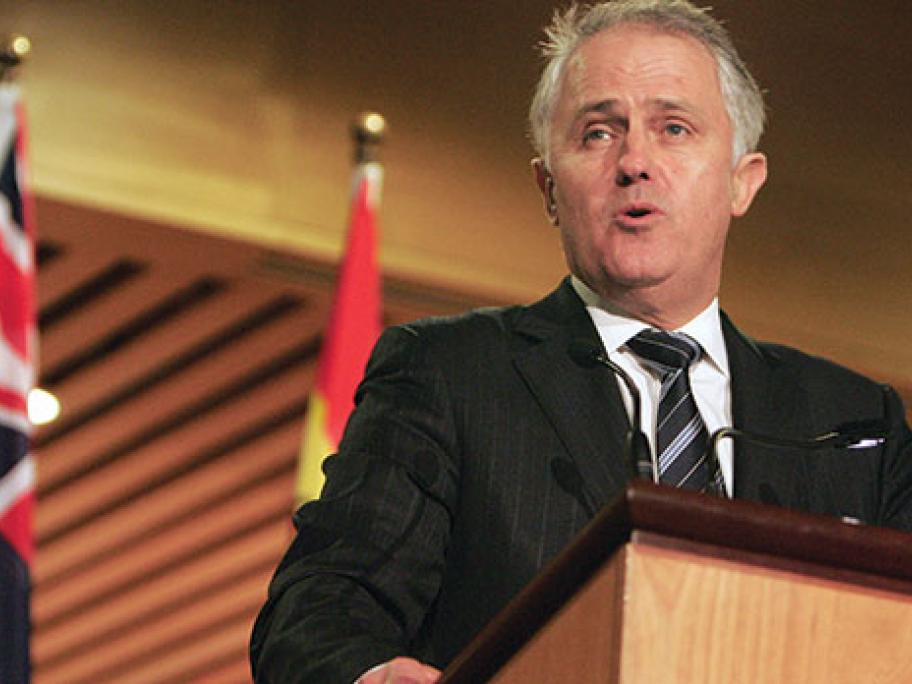 Speaking in Parliament yesterday, Prime Minister Malcolm Turnbull (pictured) described discussions over indexation with the AMA as “productive”, and said the government is now “open” to changing its position.

“As far as the Medicare freeze on the indexation is concerned, we are open to reviewing that indexation clause, which was begun by members opposite when they were in government,” he said.