AMA lashes out at minister over Guild support

The WA branch of the Australian Medical Association has accused the state's health minister of being a cowardly supporter of the Pharmacy Guild. 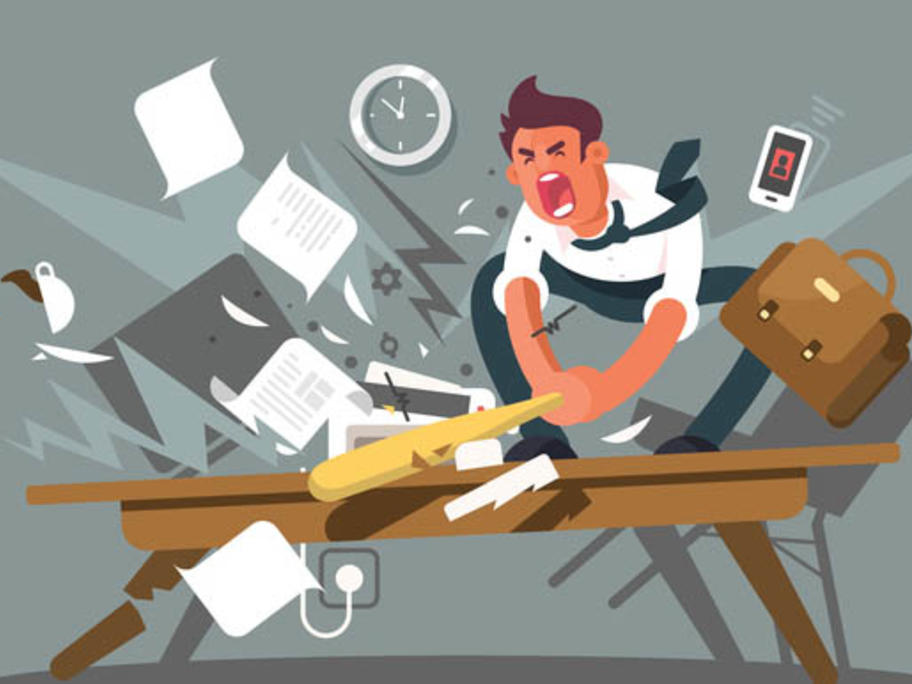 AMA WA president Omar Khorshid said he was "extremely disappointed" the minister had backflipped on the issue and accused him of "cravenly" supporting the Pharmacy Guild.