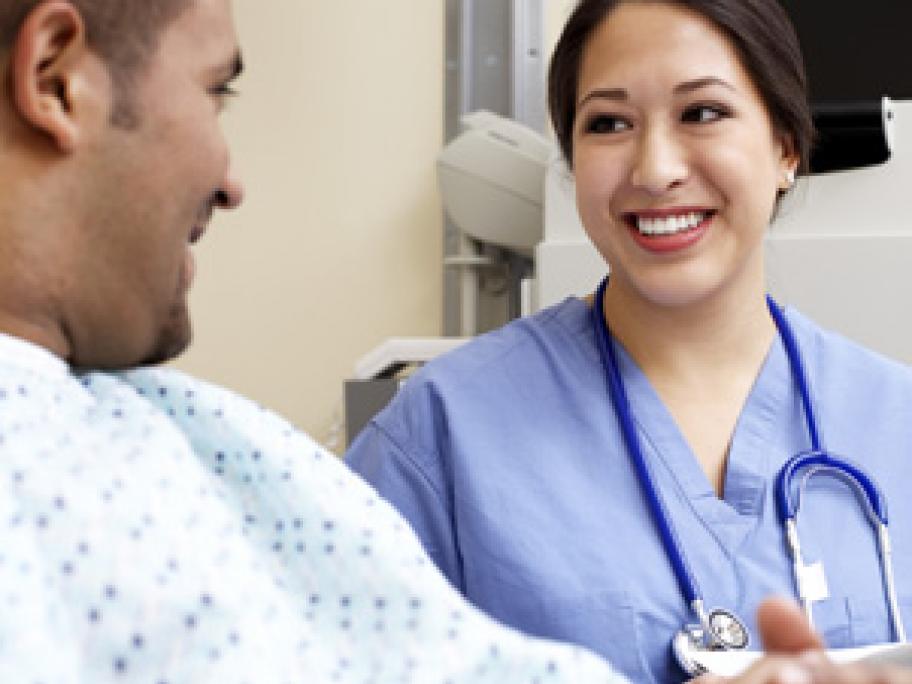 But state Labor leader Luke Foley is adamant the clinics will ease congestion at emergency rooms, and says the AMA is trying to defend doctors’  turf.

Mr Foley announced the plan in the run-up to March’s state election. The aim is to set up four nurse-led, walk in clinics at a  cost of $40 million over four years. This, says Labor, will take pressure off hospitals.