The public was given a clue as to why antibiotic prescribing is a problem in medicine, following an embarrassing Twitter blunder by the president of the AMA. 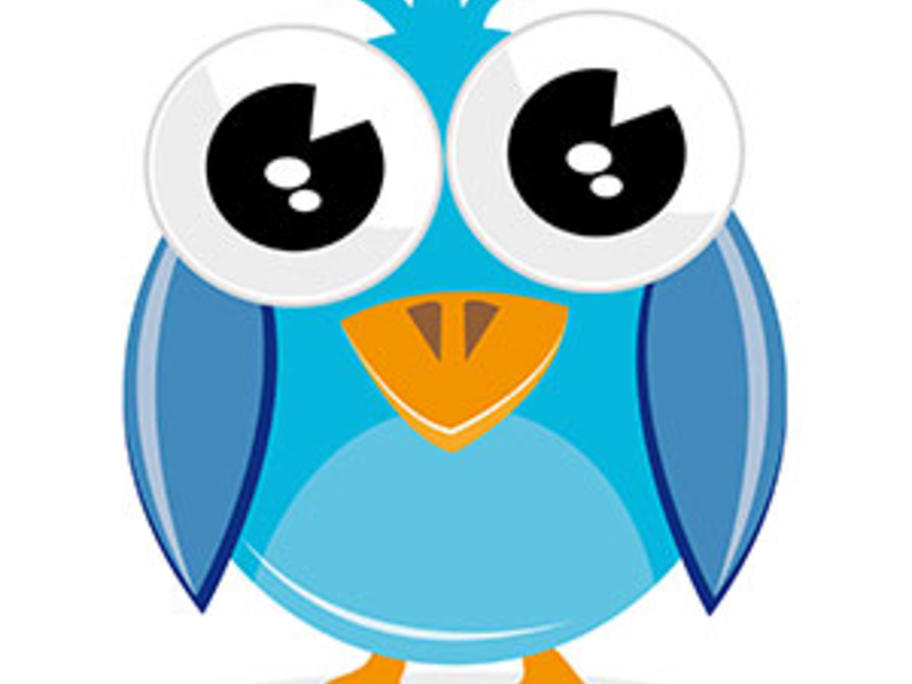 Dr Michael Gannon, a WA obstetrician, took to the social media site over the weekend to rail against the re-emergence of polio in Nigeria.

It didn’t take long before the tweet was spreading