AMA says no to euthanasia reforms

The AMA is refusing to change its official opposition to euthanasia, saying doctors "should not be involved in interventions that have as their primary intention the ending of a person’s life". 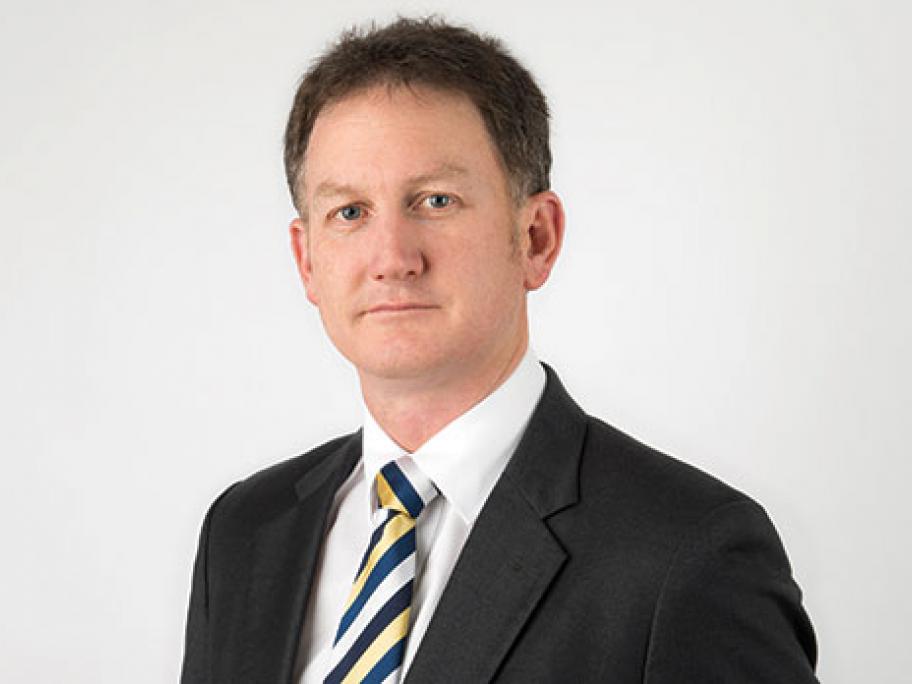 The push to introduce laws allowing doctors to hasten the deaths of terminally ill patients who are facing unbearable suffering appears to be growing.

But in its new position statement on the topic, the AMA rejects the idea.

AMA president Dr Michael Gannon (pictured) said on Thursday: “[What] we very carefully considered is how these laws might have the effect of changing the