Doctors could be "coerced" into obeying unjust laws and have their freedom of speech stifled by the Medical Board of Australia, under a draft edition of its new code of conduct, the AMA says. 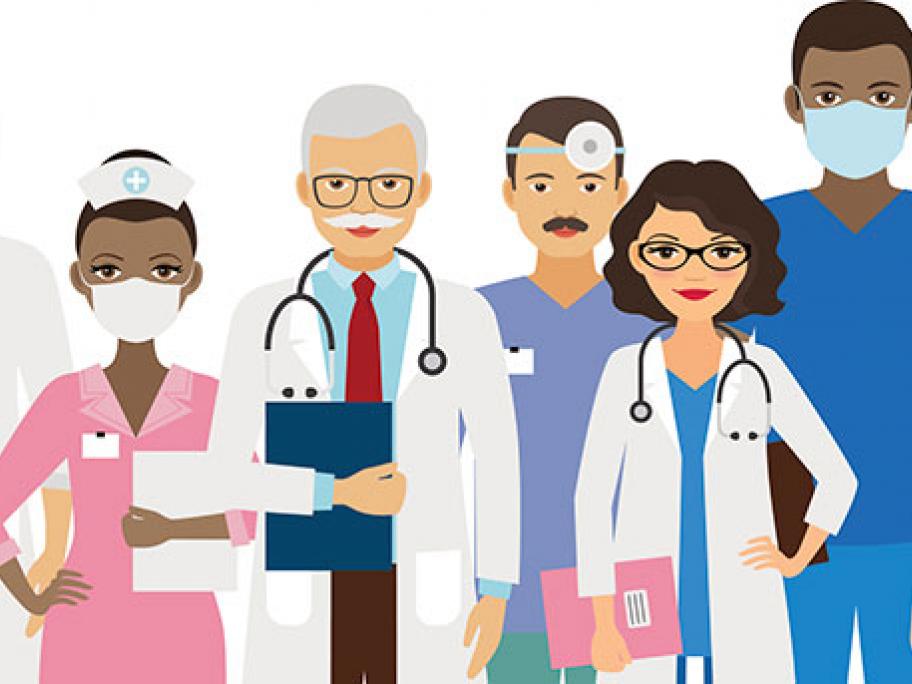 The code, which sets out standards of ethical and professional behaviour for doctors and is often used in disciplinary hearings, is being updated for the first time since its creation four years ago.

But the AMA has raised the alarm about several clauses in the document drawn up by the board, which it says are “vague” and could be interpreted as