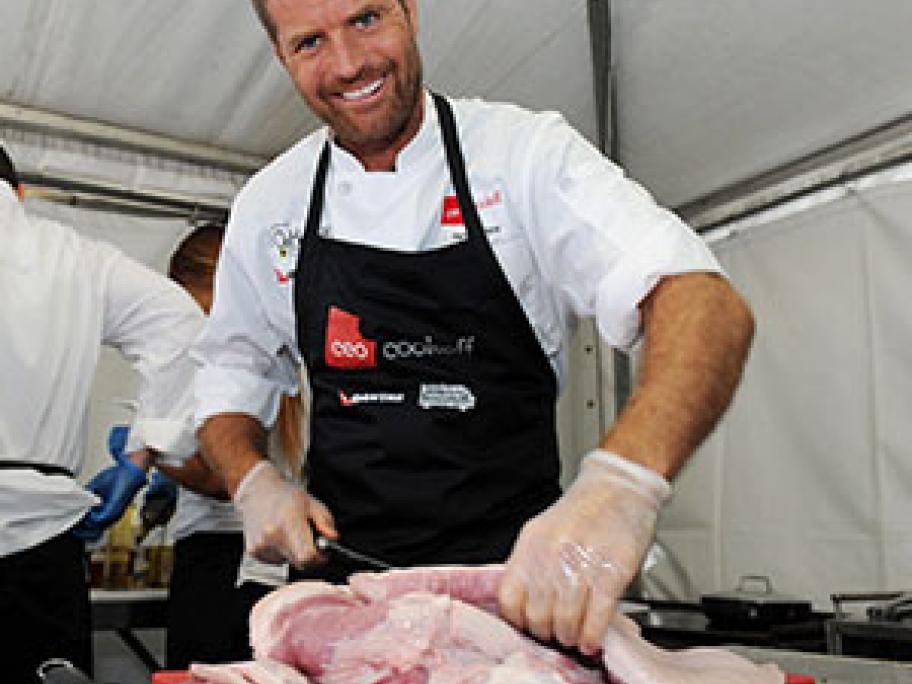 The Magic Pill depicts the paleo diet as a treatment for type 2 diabetes, asthma, cancer, epilepsy and autism.

Dr Gannon says Mr Evans and his crew must be competing “in the awards for the films least likely to contribute to public health”.

This is the second time in a year that the