The Pharmacy Guild has hit back at the AMA’s push for GP-ownership of pharmacies, as doctor groups join forces to launch yet another attack on pharmacists. 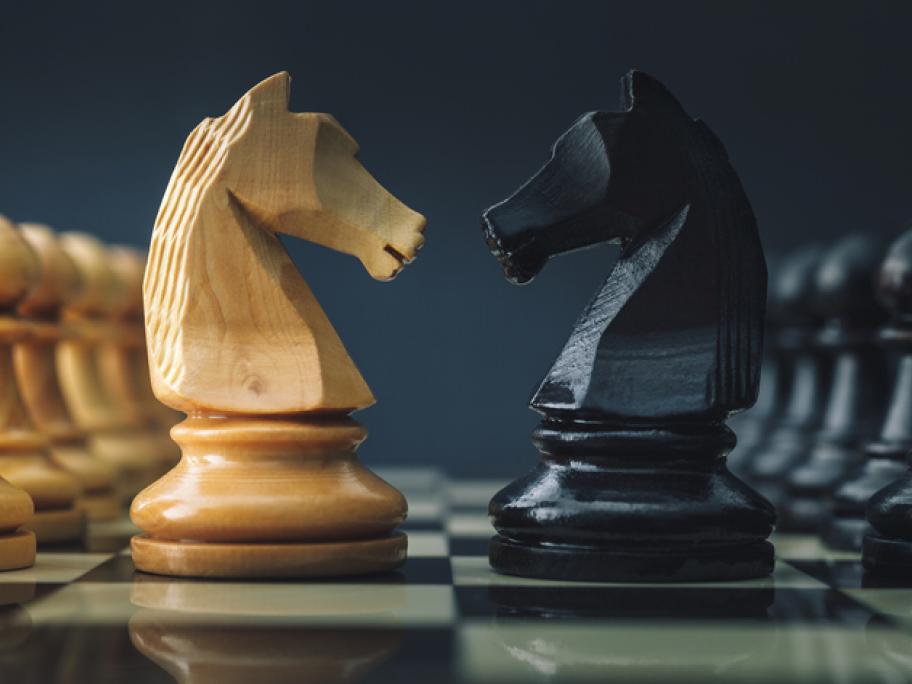 The Guild says the AMA’s challenge to location rules and pharmacy ownership laws is a smokescreen to “take the focus off” increased waiting times and rising out-of-pocket costs for patients.

“All the AMA has proposed is exporting the problems of the GP system to pharmacy,” a spokesperson says.

“Most of the feedback from patients is they are waiting for more than 15 minutes, even when they show up on time