The AMA is under attack for claiming that naming doctors who receive payments from drug companies could unfairly besmirch their reputations among patients. 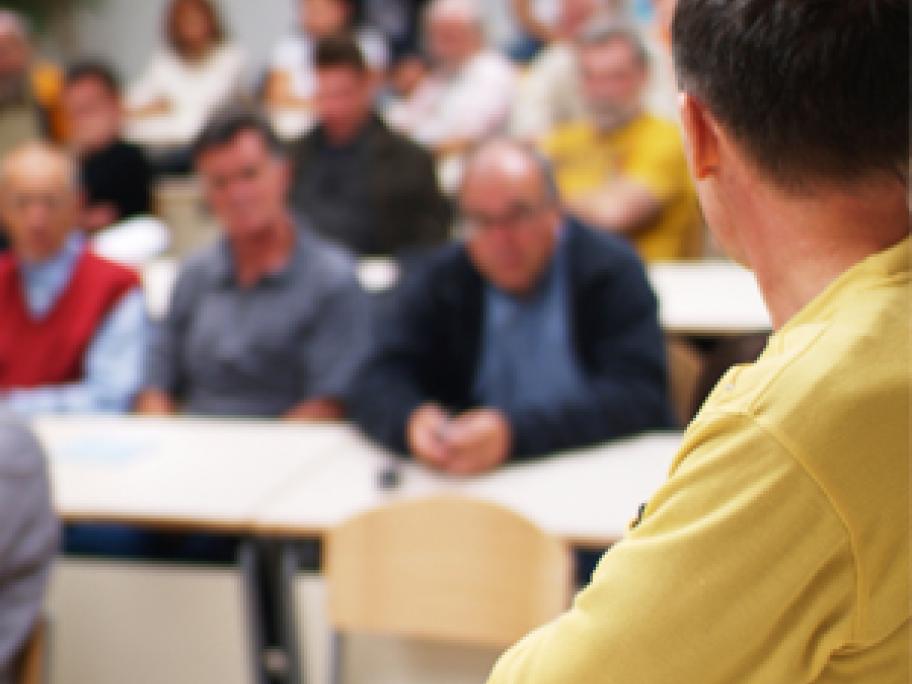 Last month, Medicines Australia released a new code of conduct that fell short of forcing its drug companies to name individual doctors who receive payments for attending or speaking at conferences, sitting on advisory committees or acting as consultants.

However, the lobby group for Australia’s biggest drug firms said it wanted to make the step to improve transparency and has set up a