Is Amazon beating Chemist Warehouse at its own game?

Amazon Australia is beating Chemist Warehouse at its own game and undercutting its price on many vitamins, according to one market analyst. 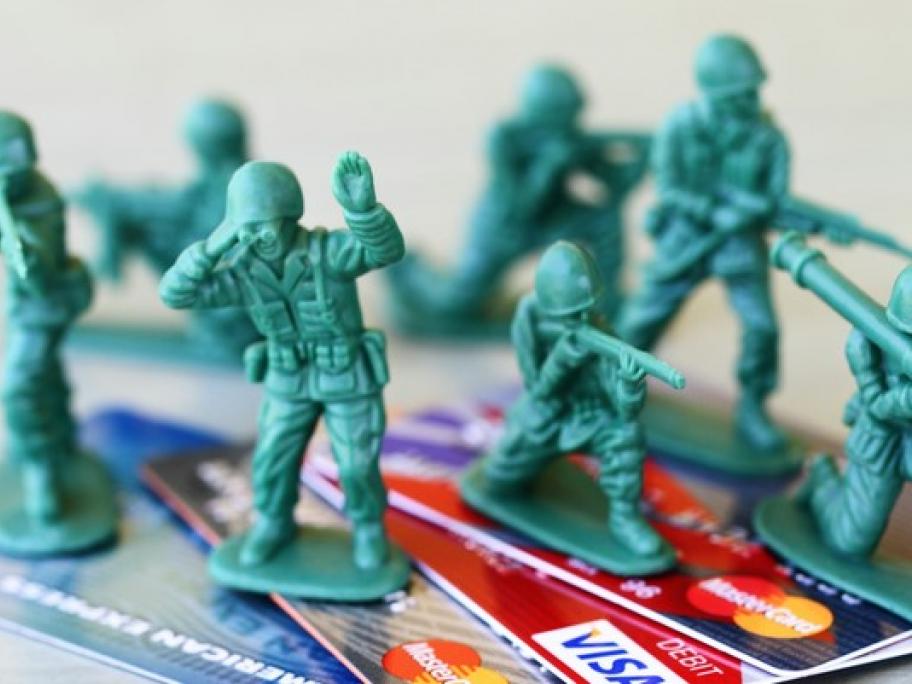 Several of these vitamins are priced lower than Chemist Warehouse’s “better than half price”, he says.

“Given the size of their global operations relative to even the largest of big box discounters here, Amazon has the scale to take on and undercut local