Shadow health minister Peter Dutton previously suggested he would shut down MLs if elected on 14 September, but at the AMA National Conference last week he said he would instead conduct a wide-ranging review of MLs. 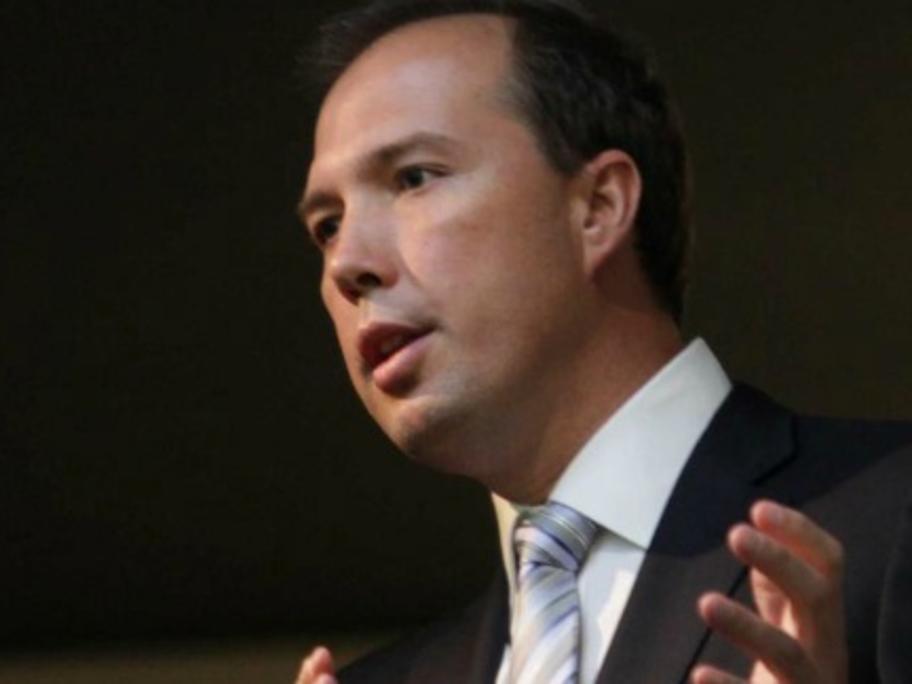 The review would look into the role of GPs in MLs, how MLs spent Commonwealth dollars and how MLs determined areas of service deficiency.

Explaining the review, he said the Coalition supported “a role for coordination of primary healthcare services” but “there remains a lack of detail and conflicting information regarding [MLs