A Melbourne amputee who rorted $164,000 in assistant payments by telling doctors she required around-the-clock care when she was actually coaching a basketball team has been jailed. 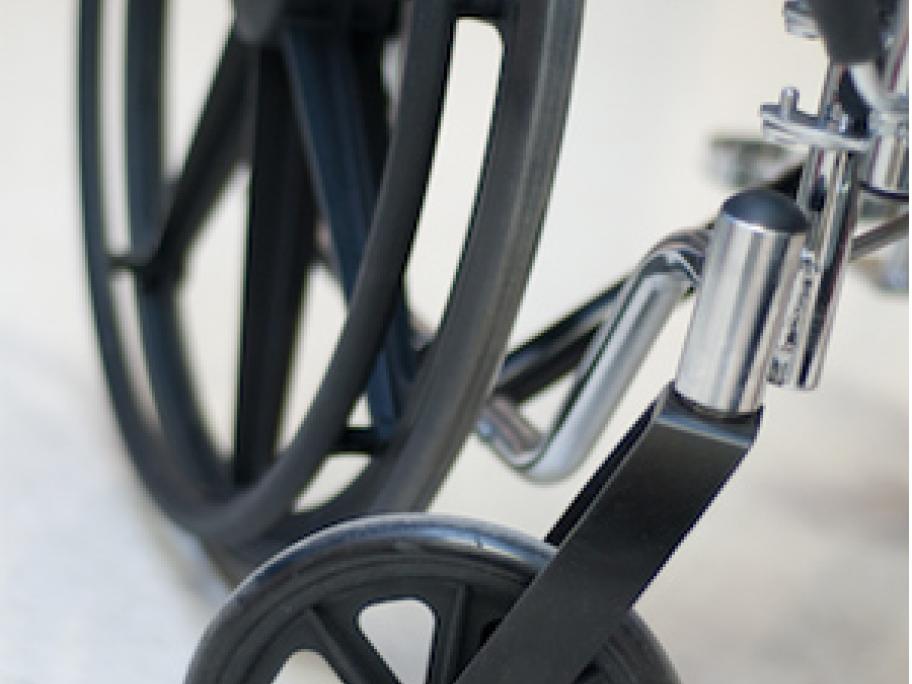 Rita Mercuri's left leg was amputated below the knee following a workplace accident in 1985.

She began claiming 24-hour assistance in 2008 by telling doctors she was wheelchair-bound and unable to shower or go to the toilet independently.

Video surveillance revealed she was able to walk and drive.

One of her co-accused, carer Debra Bourke, said in seven years of working with Ms